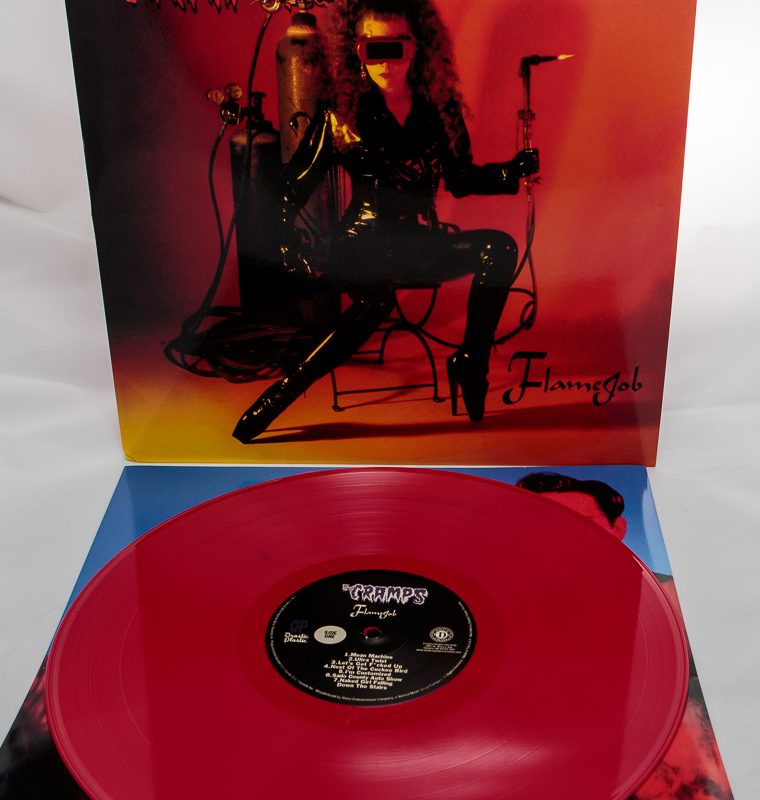 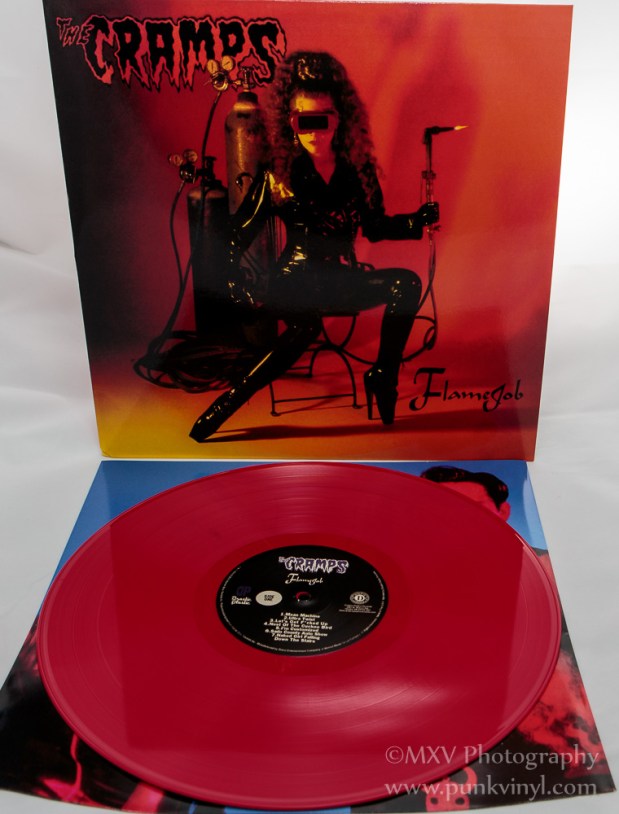 One of the most unusual and influential bands ever to be associated with punk rock was The Cramps. They didn’t sound like anything that really came before and later on they became so legendary and revered that people named an entire sub-genre of music after them (psychobilly). Modern bands like the Nekromantix and that entire style of band was directly influenced by The Cramps and I doubt you could find anyone to dispute that. The Cramps took blues, rockabilly, rock, surf, garage, and punk and mixed it all together to create a sound unique to them and they had a really great image to go along with it. The Cramps’ singer, Lux Interior, was one of the most charismatic front men in the history of rock music and what straight punk rock male didn’t have some sort of crush on Poison Ivy? This real life couple was the nucleus of the band and the constant that lasted their entire, lengthy career. The band never quit and they were active right up until Lux Interior’s untimely death in 2009. The band was also unique in that they never really put out a bad record in all the time they were together. While I will admit that I didn’t buy most of their records after the mid 1990’s, you couldn’t put one on the turntable and have me proclaim “that’s not a good record”, I simply wasn’t keeping up the entire time at various points on my life but I do have a pretty healthy amount of Cramps records in the vault and their earliest works are among the all-time classics.

One of the band’s ’90s records that I did pick up at the time, Flamejob, is a perfect example of how the band was still as strong in 1994 as it was in 1976. The album easily stands up against their earlier work and I remember when I played it for the first time being really impressed with how solid the album was and how rare it was for a band to put out something so strong nearly two decades later. I can’t think of many bands who pulled off anything similar. Flamejob had everything that made The Cramps great.

When Flamejob was released it was during a time when the music industry had most people duped into thinking CDs were superior and vinyl was at an all-time low. Despite the fact that many labels had abandoned the vinyl record, this album did have a vinyl release in both Europe and the USA (through Epitaph) though both were awfully short-lived and within a year or so later all the copies had dried up. I haven’t seen even a used one pop up at stores or conventions for years now. Now on the album’s 20th birthday it has been lovingly reissued on vinyl by the wizards at Drastic Plastic.

2014 is shaping up to be the year for punk rock at Drastic Plastic as they’ve already released some amazing punk reissues and this one ranks up there as high as any of them. The LP comes in a glossy full-color sleeve that reproduces all of the original artwork and the only difference is the label information on the back cover at the bottom. The record comes with a glossy, printed inner sleeve that has lyrics on one side and a band photo on the other. The record isn’t even inserted into the inner sleeve and is instead housed in one of those high-end anti-static poly sleeves that prevent both scuffing and static buildup when inserting and removing the record. The record comes on either the better looking 150gm red vinyl (a big upgrade over the red vinyl of the original US pressing) or super heavyweight 200gm black vinyl. It is individually numbered on the back cover with a gold stamp. The vinyl was mastered by Masterdisk who have been in the business a long time and are one of the best mastering places today. It has a great sound and when comparing this back to back against the 1994 Epitaph pressing and this one is noticeably better, especially in the presence of the drums. This is definitely going to be the copy I play from now on and this reissue tops the original pressing in every way in both sound and packaging quality.

Since this has been out of print for so long and used copies are neither plentiful or cheap, this record was a perfect candidate for a nice vinyl reissue. The Cramps is a band whose records benefit a lot on vinyl in both sound and packaging as their artwork and image is so cool that you need to see it on something larger than a coaster. Drastic Plastic really did an amazing job with this reissue and this album is a must for any fan of The Cramps. Get yourself one now before it goes away for another two decades!