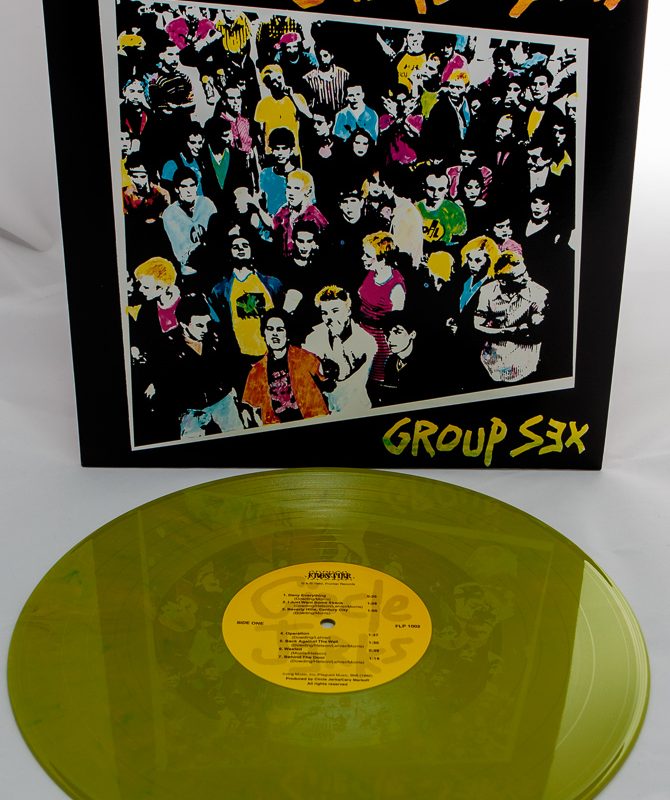 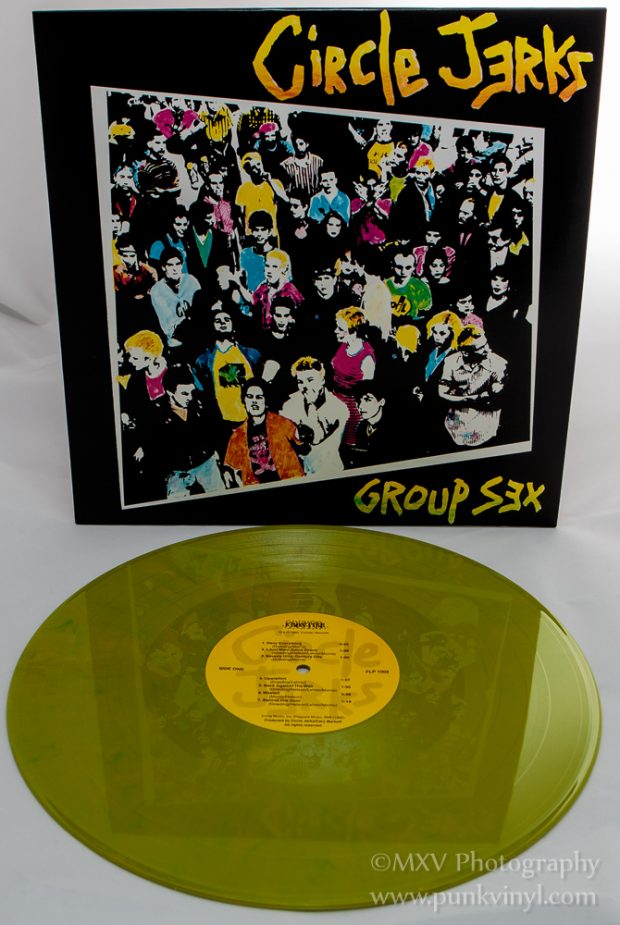 I can remember where I bought the first Circle Jerks album way back in the 1980’s when I was in High School. I  bought it at J.R.’s Music Shop in Yorktown mall. That store had a lot of punk albums in their import section and I always found it humorous that records from California were somehow imports. It turned out that many indie label releases ended up there because they were distributed by places like Jem who were importers and the stores apparently didn’t know any better and just put everything they’d get from these distributors in the import section.  I used to frequent that store almost every weekend where I’d spend my allowance and later my paychecks there buying as many punk records as I could find.  My first exposure to the band was hearing them on The Decline of Western Civilization soundtrack and finding this album at the store that day was like finding punk rock gold.

I played this album so often in my teenage punk years that I had the thing memorized from start to finish. I’d put more than half the songs on various mix tapes I’d make to listen to while skateboarding and I played them for everyone who would listen, whether they wanted to listen or not. It is one of the greatest hardcore punk albums of all time and helped define the genre.

As a record collector I often suffer from the affliction known as “the need for completion”. That means for the records I truly love I like to collect the different pressings and variations of the record. For over 20 years, when it came to this album, that meant I had the original pressing on black vinyl and I had an overseas pressing on red vinyl. In more recent times, Frontier Records (the original issuing label for this Circle Jerks album) as pressed these up on various colors of vinyl (all on Frontier Records as I don’t acknowledge the overpriced Porterhouse edition). They seem to do a couple of new color variations a year and then switch colors when they run out. Because I love this album so much I enjoy it when the label sends me a new color vinyl and I think I have something like 15 variations of this thing now and counting. Someday I will make a new photo collage of all the different pressings and post it up on this site.

Now that the kids are going back to school, there is a new back to school color of vinyl. This one is “slime green vinyl” and as you can see in the photo that description is very accurate. This looks like it came right out of the swamp. It’s a rather unique color of vinyl that you don’t see every day. The music is the same great punk rock it always was and this album comes with a lyric sheet to so when you get to be old like me, you can follow along to the lyrics that your old brain has forgotten!

You can never have too many copies of great records and it makes for an impressive site to your record collector friends to show them cool colored vinyl pressings of records. Be one of the cool kids and grab one from Frontier Records now while you can!