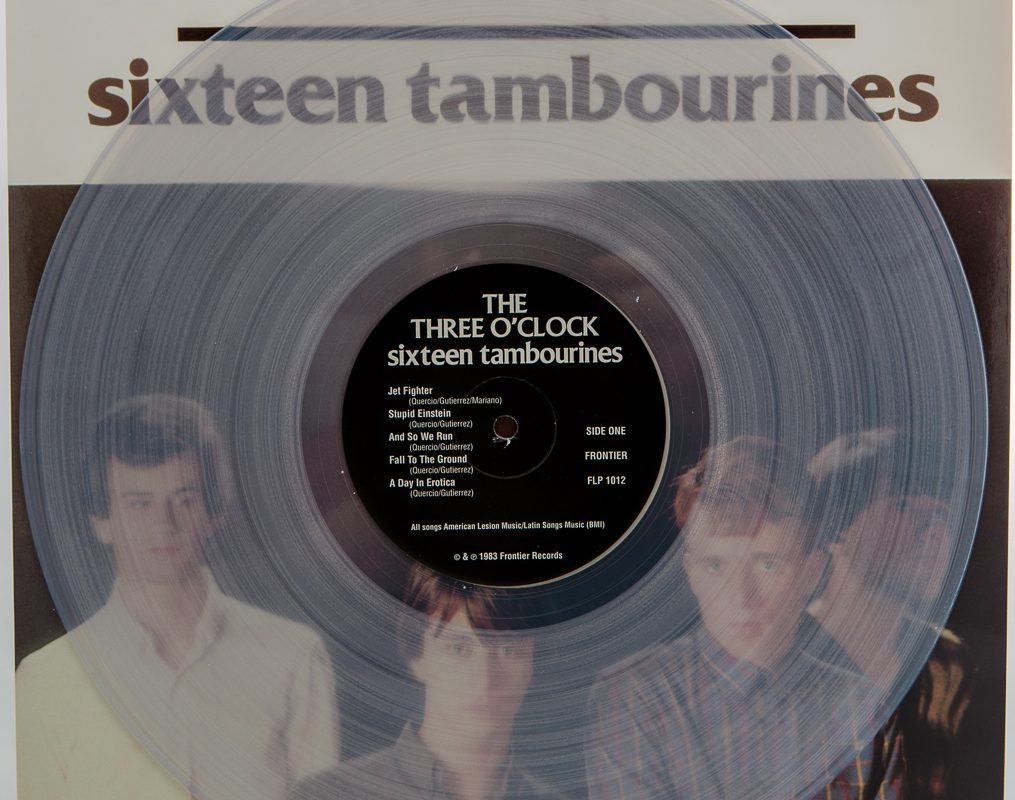 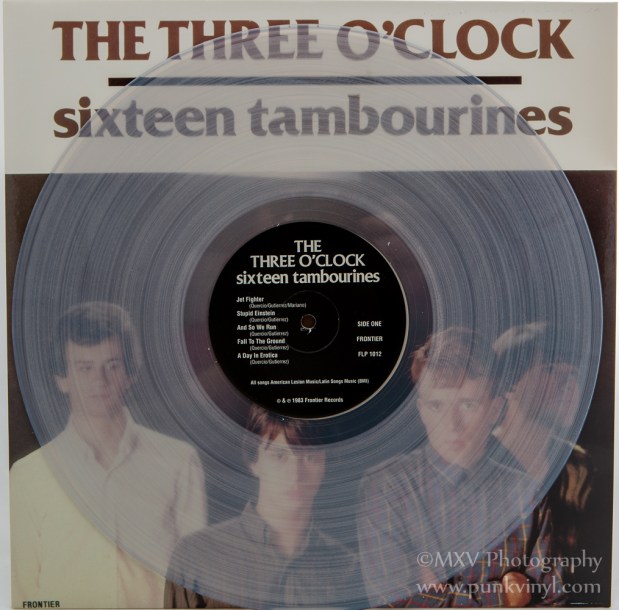 In the early 1980’s in Southern California the term punk rock cast a wide net and a lot of bands fell under that umbrella even though they all sounded uniquely different. Alongside bands like the Minutemen and Black Flag we had bands like Salvation Army, who put out a single on the Minutemen’s label, New Alliance Records, and would soon change their name to The Three O’Clock in response to the threat of legal action by the actual Salvation Army.

The Three O’Clock released their first full-length LP back in 1983 titled Sixteen Tambourines. The band was part of the scene known as the Paisley Underground, a term coined by a member of the band to describe the scene of 60’s influenced power pop bands from their area at the time. The music evolved nicely from that amazing Salvation Army single and became a bit more polished and even more catchy with additional ’60s influence mixed into their infectious power pop. While the album and the band did alright (the band even signed to a major label after this album came out and enjoyed some minor success), in the big picture this album is really one of the best somewhat undiscovered gems out there. Younger people likely aren’t familiar with this band as they didn’t become a household name like some of their label mates did. And speaking of label, Frontier Records really had a great and diverse ear for music. This record came out on the same label that was churning out albums that would become legendary and iconic from bands like Adolescents, Circle Jerks, Christian Death and Suicidal Tendencies among others. Listening to this record now, three decades after it was originally released, still sounds as fresh, unique and enjoyable as it did back then, perhaps even more so in the light of how bad mainstream music is in this generation.

This record originally came on LP and cassette and later was released on CD when that format took over the music industry. At some point the vinyl quietly went out of print and wasn’t reissued again on the format until a year ago when Vinilissimo (an imprint of Munster) did a reissue of it, but that label is in Spain which means if you wanted one it was a pricey import here in the states. That problem has gone away now as Frontier Records finally dusted off the materials to make this on vinyl and presents a lovely clear vinyl pressing for your consumption. The packaging looks just like it always has but the record is now clear and contains all the same great songs that made this album the classic you may not have known it was. Now you don’t have to dig in crates of used records or overpay for a used original copy, you can have a brand new one on colored vinyl, which is a first for this LP!

As always these are limited while supplies last and if your local store isn’t hip enough to stock then go straight to the Frontier Records website and grab one, it is well worth the price, which is pretty damn low by today’s standards!