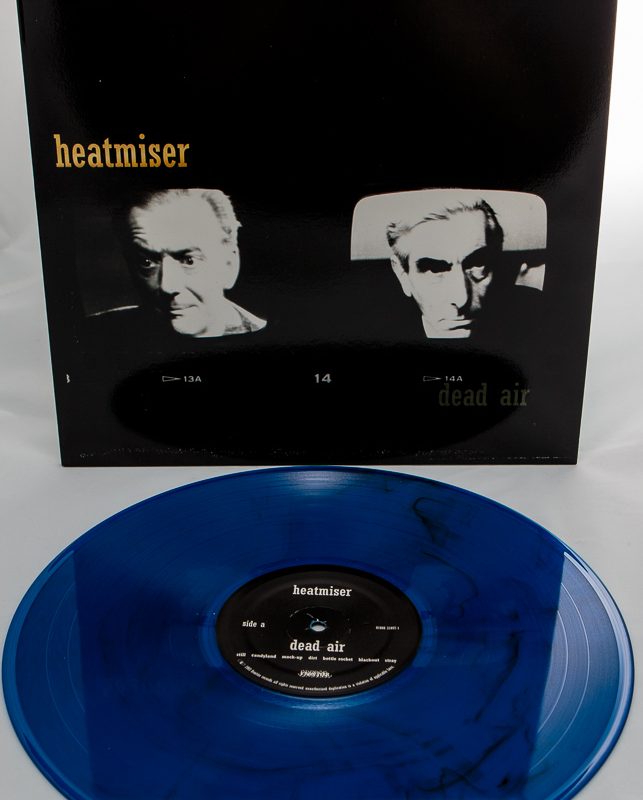 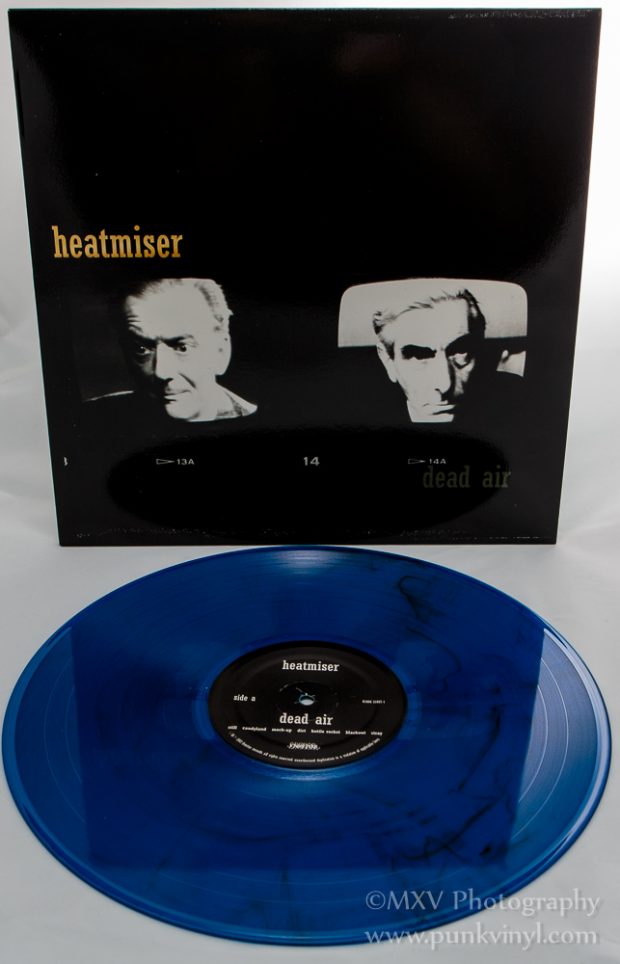 Back in the 1990’s I had become somewhat disillusioned with punk rock as it got pretty bad for awhlie right about 1989/1990 and I started listening to other stuff like industrial music, noise rock and indie rock. Despite how much of a rabid music fan I was and how I was pretty much spending every dollar I had on records and CDs, there was still a lot of bands that flew completely under my radar and among that fairly lengthy list is a band called Heatmiser, who until Frontier Records had sent me a colored vinyl reissue of one of their records, I had never heard of before. While I had heard of Elliott Smith plenty of times, I never owned any of his records and therefore I had no idea that he was in Heatmiser before embarking on a fairly successful solo career before committing suicide in 2003.

While Elliott’s solo material was softer, the music of Heatmiser was pretty loud indie rock/pop. They were certainly melodic but they also had a nice loud guitar sound that gave it enough “oomph” to not sound wimpy. It was the stuff that was actually quite popular in that musical scene at the time which is all the more puzzling to me how I never stumbled across it. I’ve been making up for lost time though ever since receiving my first copies of the Heatmiser vinyl.

Like most records of that era, its time on vinyl was short-lived and then it was only available on CD. Over the past half-dozen years or so, Frontier Records has been reissuing its back catalog of fine records on colored vinyl and this was one of them Unlike some of the label’s early punk titles, this one hasn’t been made on a lot of different colors and they few it has been has been spread out over the course of a few years. It has been quite some time since the last one so it was time for a new color. This time it is on blue vinyl (which may or may not contain cool black streaks like the copy I received). It comes in the original packaging as always and sounds just as good as ever. What’s even better is that the price is quite low by today’s standard vinyl prices and if your store doesn’t have it, grab it directly from the Frontier Records website which may end up costing less shipped to your door than if you bought it in person and paid sales tax on it locally. If you’ve never heard this band before, it’s worth taking a chance on by picking it up to give it a listen but either way, these will only be around for a short time so don’t waste too much time debating it.