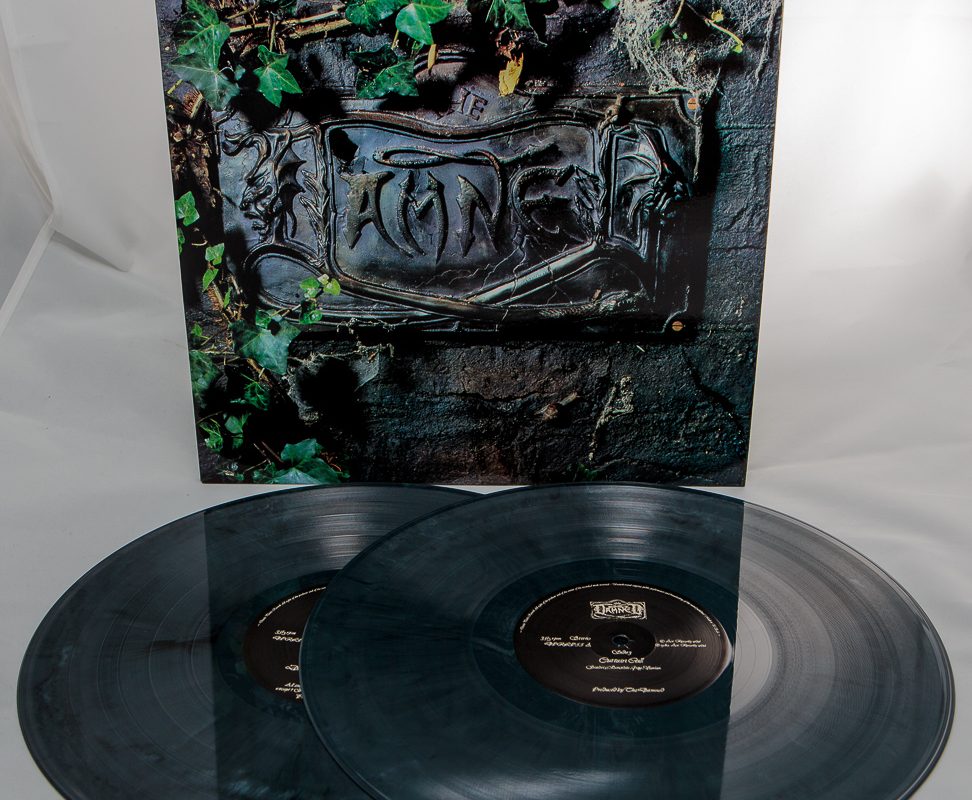 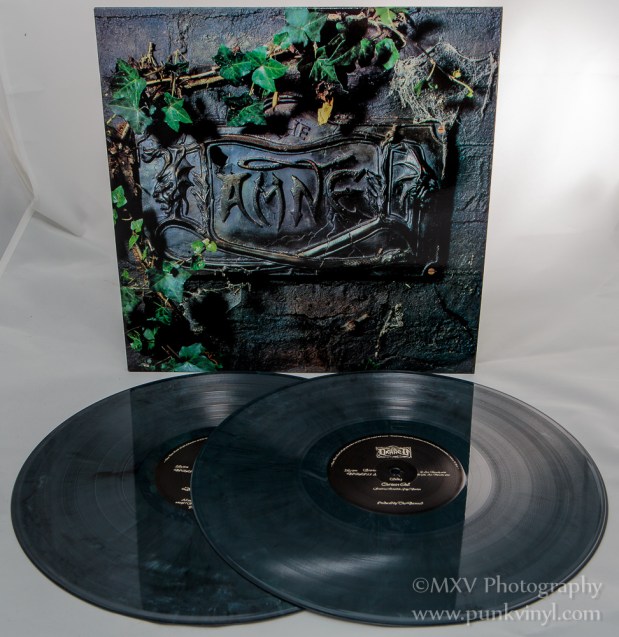 One of the things I loved most about The Damned was that no two of their albums sounded alike. They didn’t pick one formula and stick with it forever like The Ramones or AC/DC and by the time that 1980 rolled around, The Damned would start to expand their sound with their fourth album, The Black Album.

Just looking at the cover art along on this album and comparing it to the look of their previous three LPs, it was evident that this was going to be different. The Black Album showed a new, more diverse side of The Damned. They slowed the pace down a bit on quite a few of the songs and they added keyboards, a bit of a dark feel, and more melody. Dave Vanian also showed just how great of a vocalist he was on this and the world got to hear a better range of his trademark crooning that really fit the music well.

The Black Album is sometimes credited as being an early goth record. It wasn’t doom and gloom but it certainly had a bit of a goth edge to it at a time when goth wasn’t even a thing yet. I know a lot of goth fans who didn’t like punk rock but loved this album and some state it was pretty influential in the alternative and goth scenes. The Damned didn’t abandon their punk sound, they simply expanded it to include other influences and songs like “Lively Arts” really succeeded in being a punk sounding song that had a lot more going on for it and was still melodic and catchy.

This was a pretty ambitious album for The Damned as well as it was the only double album in their discography (excluding best of collections or bootlegs) and it featured three studio sides and one live side. The biggest standout for me was their 17 minute opus, “Curtain Call” which was a musical masterpiece that showed The Damned could write complex songs. This elaborate number takes up the entirety of side three and it is a song that has gotten even better with age.  The live side featured songs mainly from their previous album, Machine Gun Etiquette, along with a couple of older numbers.

This album was originally released October 1980 on Chiswick Records out of England. It was a double album inside a standard sleeve. It didn’t have a US release with that configuration, instead we got a single LP that featured only sides one and two and it also had inferior cover art and a very short shelf life before going out of print. The album has been reissued a number of times overseas, both as a single and a double LP but has been largely out of print in recent times outside a couple of limited reissues done in the UK on a label that is now defunct.

For the first time in US history, The Black Album is available on vinyl with its original configuration and artwork. Drastic Plastic Records did a really bang up job on it too. They faithfully reproduced all the original artwork on a nice glossy sleeve. The records are housed in poly lined paper sleeves which are black to match the look of the original. The vinyl comes on either 200gm black vinyl, or the much more attractive 150gm gray marbled vinyl that beautifully compliments the cover art. Both are limited to only 500 copies and are individually numbered on the back cover.

I played this new reissue back to back with the UK original. Keeping with tradition, the mastering job by Masterdisk improves on the original pressing by having a better low-end which made the whole thing sound full. The original pressing wasn’t hot, but it was a little lacking on the low-end and thus sounded a little thin. This will become my go-to playing copy like a lot of the Drastic Plastic reissues have become and you couldn’t ask for a more attractive overall package.

With only 500 each, these likely won’t last very long, especially considering how this is one of the best Damned albums and one of the all-time classics. If you can’t find one of these at a local store you can always order it from the label itself. Thank you Drastic Plastic for finally making the US proud to have a proper version of The Black Album to call their own!