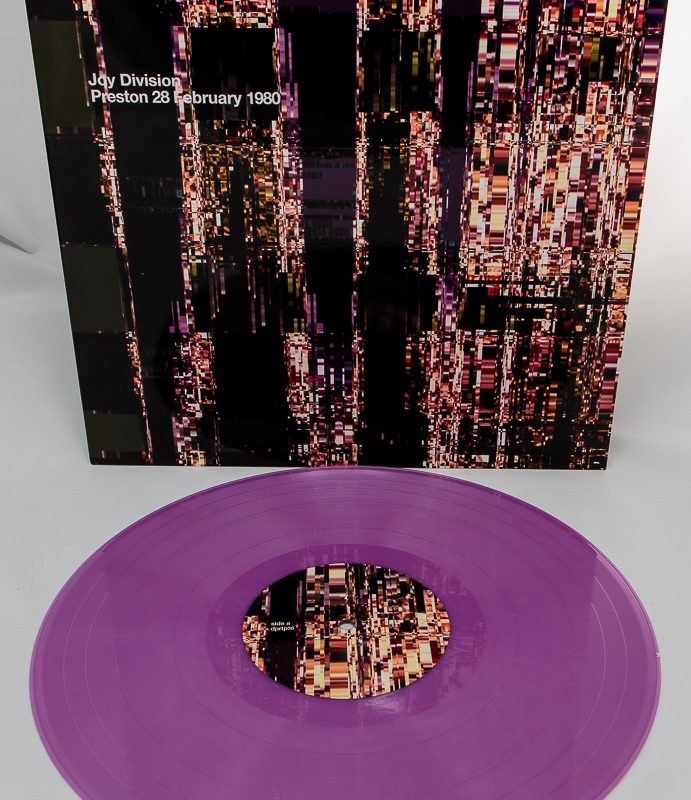 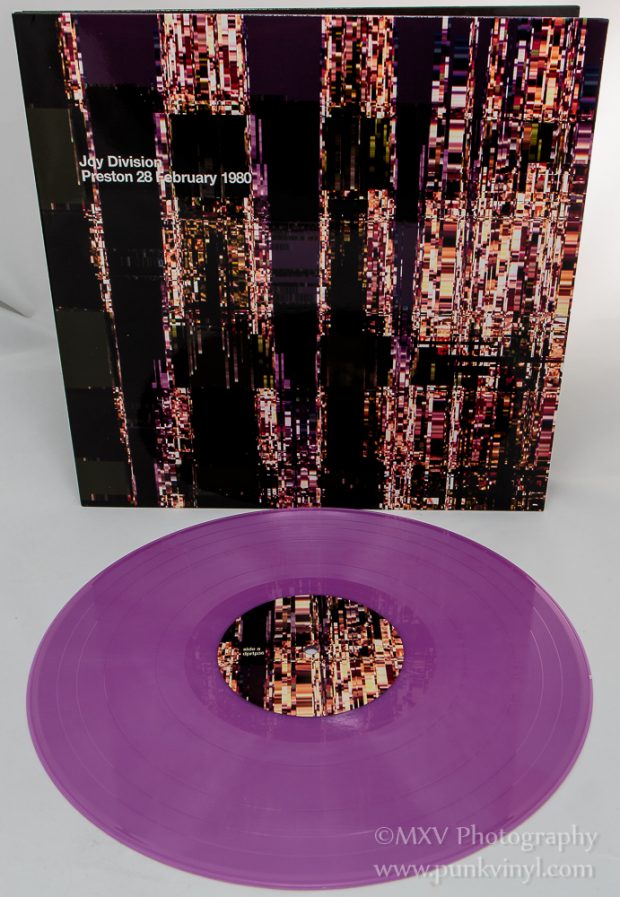 Joy Division is one of those bands that while popular at the time, became far more popular after their untimely demise and their musical influence is timeless and still continues to this day. The band’s music is still being enjoyed by not only the people who grew up with it, but by the offspring of those of us who were around at the time and that is a true testament to just how great and how unique they were.

The band lasted about three years and only put out one full length, some singles and had completed a second album that hadn’t yet been released when the band came to a screeching halt when lead singer, Ian Curtiss, took his own life. Ian suffered from depression and health issues that apparently became too much for him to deal with and he left the world way too soon. In their wake, that second album was released along with various compilations of singles and unreleased material but the band really had so much more to offer that sadly went unrealized. Joy Division were pioneers in post-punk and made some incredible music that at different times was dark, beautiful, aggressive, and sad. Their songs were diverse and try as they may, no one has ever done this style of music better.

Since the band was together for such a short period of time, live recordings are scarce and there really wasn’t ever an officially released live album until someone unearthed a decent enough recording that warranted a release. Around the year 2000, a live CD and LP came out tiled Preston 28 February 1980. It was a live recording of one of the last Joy Division shows. The sound quality wasn’t the best. It was more like a really good bootleg tape but it was pretty much the best thing available and it wasn’t like the band was professionally recording their gigs back then. The show itself was plagued with equipment problems but the band put on a wonderful performance in spite of it and it is really neat that there is a good sounding document of it and gives a nice glimpse at what it would have been like to see the band live shortly before the end.

This album only had one vinyl release which wasn’t on an american label, it was on Get Back Records out of Italy. They did a couple of different pressings of it and then it went out of print and they weren’t that easy to find in the states. After nearly a decade of total unavailability, this live document has finally been released on vinyl again on a domestic label. Drastic Plastic Records continues their vinyl domination of 2014 by bringing this album to us for the first time at a non-import price. They held it to their usual high standards too when it came to sound quality and packaging.

The record was mastered by the skillful engineers at Masterdisk and they made this recording sound as good as it possibly could. The record is housed inside a beautiful full-color gatefold sleeve. The vinyl itself is tucked inside one of those anti-static poly sleeves. You have two vinyl options: 200gm black vinyl or the better looking 150gm lavender vinyl (my preference), each is an edition of 1500 individually numbered copies. Whichever one you choose you can be assured it will look and sound as good as possible and is well worth picking up if you are a Joy Division fan. Most good record stores should carry this but if yours isn’t one of them you can always order one directly from Drastic Plastic Records. Once again, nice work guys!