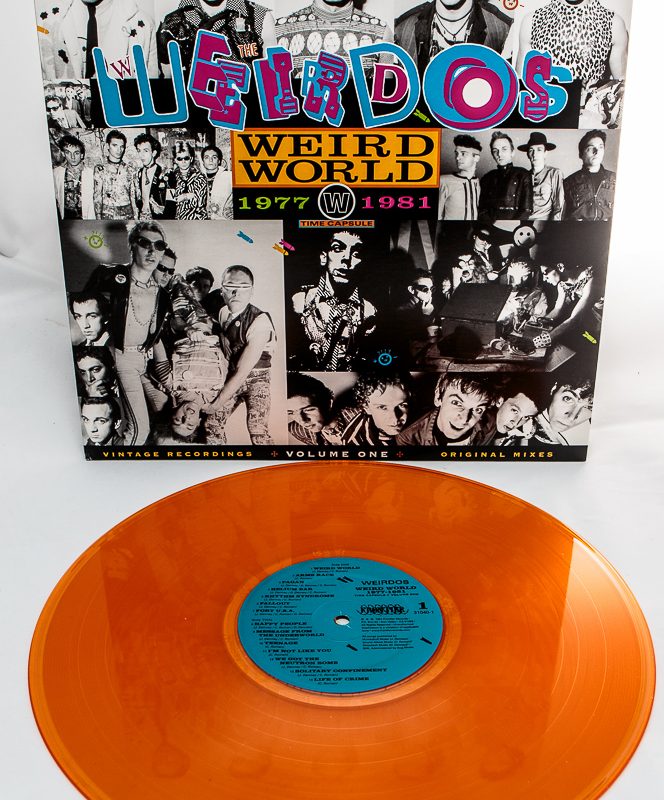 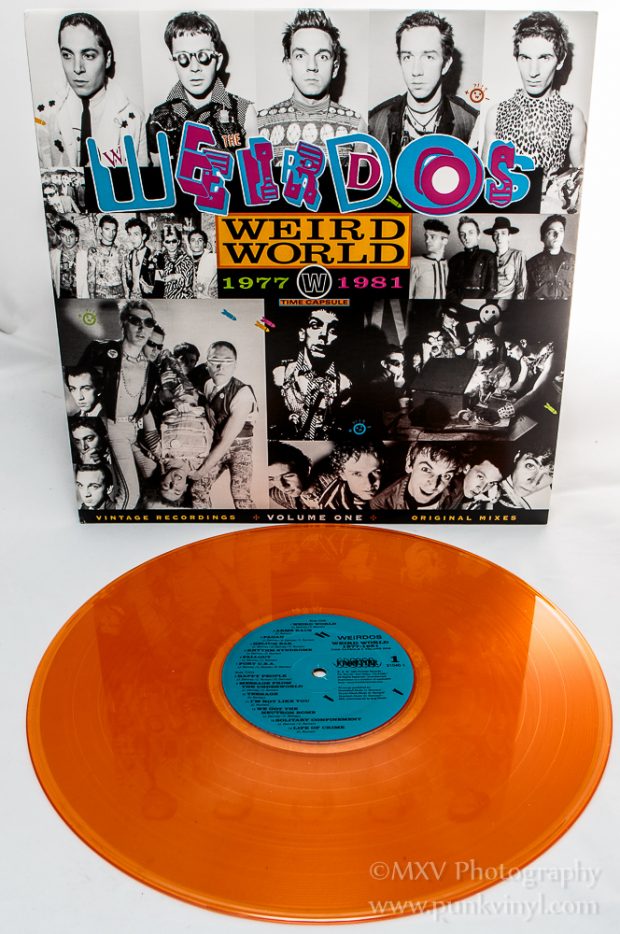 Southern California was the greatest place for punk rock in the late 70’s through the mid 80’s. More great and influential bands came from that area than any other place in the United States, even if you add multiple places together. The punk rock came early to the Los Angeles area with all the bands that put out records on Dangerhouse Records and other local labels and looking back at the of bands from that era is a lengthy list of legends and near the top of it would be The Weirdos. These guys were among the first and certainly one of the greatest bands from that time and they were hugely influential to punk rock all across the country. They may have been overshadowed by bands like The Germs but that was largely due to the fact that those other bands ended up releasing records on much bigger labels with better distribution. I truly believe that was what kept The Weirdos from being more of a household name in punk circles, especially with younger folks.

By the time I got into punk rock in the early 1980’s, The Weirdos had stopped playing and recording (though they would do one more record nearly a decade later and go on tour) and none of their records were in print. I was only familiar with them from reading about them in fanzines (I was a punk history nerd) and the day I stumbled upon a copy of their “Destroy All Music” single at a record store was one of the happiest days of my teenage life. I cherished this thing like it was a pot of gold and I went on a quest to track down the rest of the Weirdos records I was missing which thankfully didn’t take too long. I played them for everyone I knew and I was constantly singing the praises of the band for years and years. When the band briefly reunited and went on tour with the Circle Jerks I felt the day of the show should have been a national holiday and was personally insulted that The Weirdos weren’t headlining (I understood that the Circle Jerks were the bigger band but still, The Weirdos were already legends to me).

In 1991, one of the best punk rock labels in history, Frontier Records, released Weird World Volume One on LP and CD. It was a “best of” collection that compiled both out of print recordings and unreleased tracks. It is an amazing collection whose only flaw is that it didn’t have everything. The Weirdos finally had a record that was readily available and on a label with great distribution so the world could finally catch up.

The record was originally released on red vinyl and after some time it went out print and was only available on CD for more than a decade until Frontier Records brought it back (on a different color of vinyl). Since then it has been issued on a few different colors over the last ten years but only a few (a small fraction of the amount of different colors of some of the bigger selling titles on the label). It has been a while and it was time to make more so now this amazing collection is available on translucent orange vinyl. It comes in the same packaging it always has and of course the music is as great as ever. These are some of the finest American punk rock songs ever written and one of these should be issued to every home. Like all of the Frontier Records colored vinyl releases, this is only available for a limited time while supplies last so if you want one head over to the Frontier Records website and get yourself one. It is the best way you can say thank you for keeping this great band’s music available for people to buy at low prices.