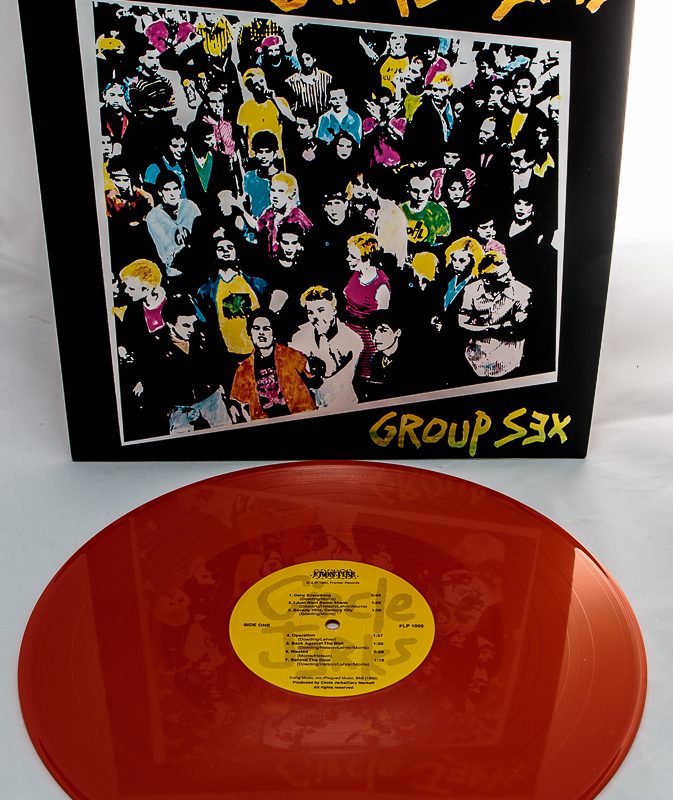 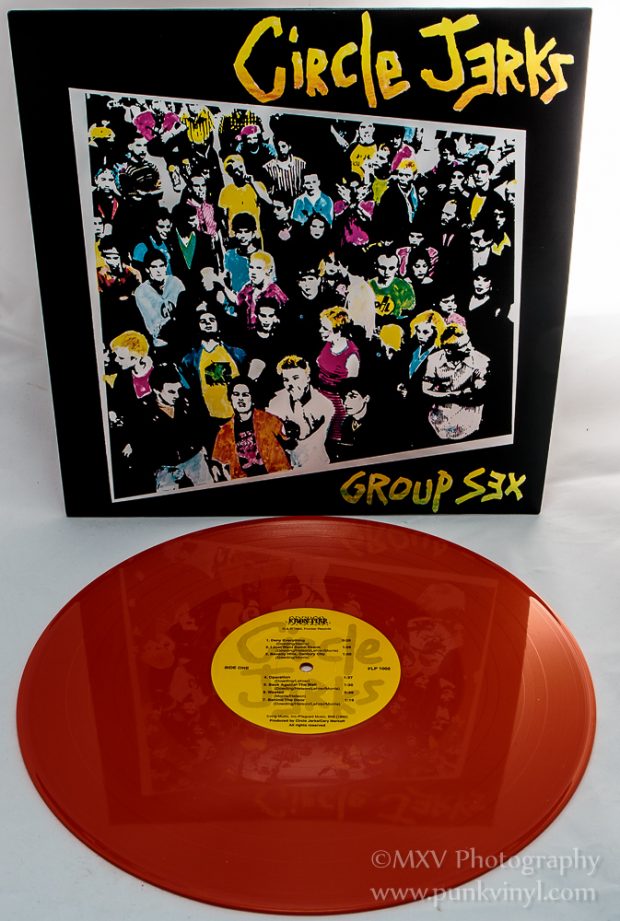 Keith Morris is one of the best punk rock front men of all time, some may even argue he is the best. When I think about punk/hardcore singers when asked to list a top ten, Keith Morris would be in the top three for sure for being the most recognizable and impressive. Keith was the first singer for Black Flag before leaving that band and starting his own band, the Circle Jerks. The Circle Jerks debut rivaled any Black Flag record of the time and in many ways was even better than Damaged.  The band went on to record a few more studio albums over the years and the first three are considered the classics while the three that followed incorporated more of a rock sound yet still were solid records. Not too many bands had that kind of good track record, especially when altering their sound as they progressed. Sadly the band seems to be done for good as Keith has been enjoying great success with his band, OFF!, who have brought back that classic hardcore sound and is as close to early Circle Jerks and Black Flag as anyone has ever gotten and is like a 21st century equivalent.

Group Sex turns 35 years old this year which is really unsettling if you were around when this album was released! The album is a perfect hardcore punk record, the songs are short and fast and there isn’t a bad song on the entire album. I regularly listen to this album from start to finish and it always leaves me satisfied and wanting more which is everything a great and timeless record should. The record has spent a considerable amount of its life on vinyl aside from those lean years in the 1990’s when CD’s took over as the format of choice for most stores and consumers. About ten years ago Frontier Records started pressing colored vinyl editions of their back catalog and Group Sex has seen its share of various colors in that time. This record is now available on opaque orange vinyl. It comes with a lyric sheet which was absent from this record after the first pressing until the colored ones started coming out. The music of course is the same collection of punk rock classics we all know and love. If you want one you can grab it from the Frontier Records website if you can’t find one at your local record shop but like all of the colors they’ve done so far, these are only around for a limited time and once they are gone that’s the end of that color.