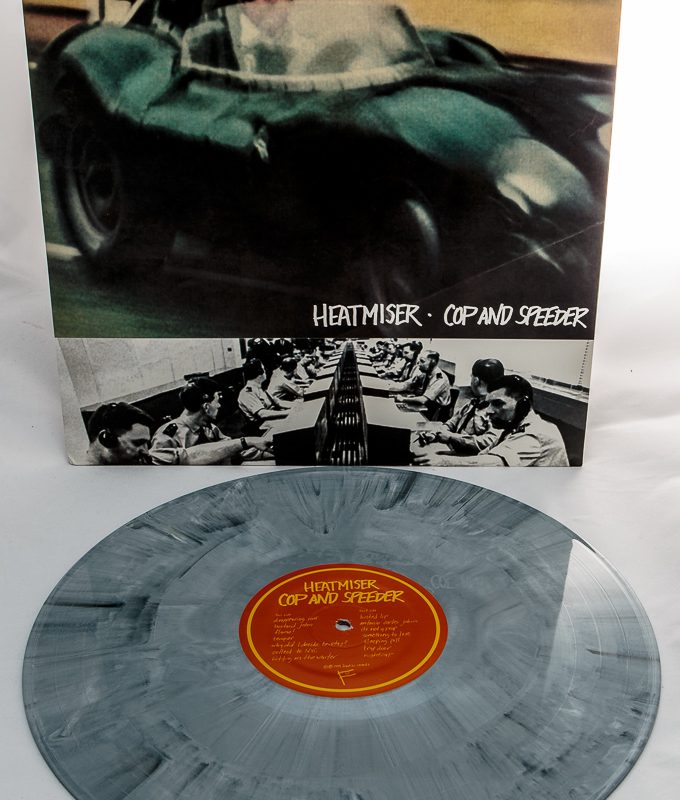 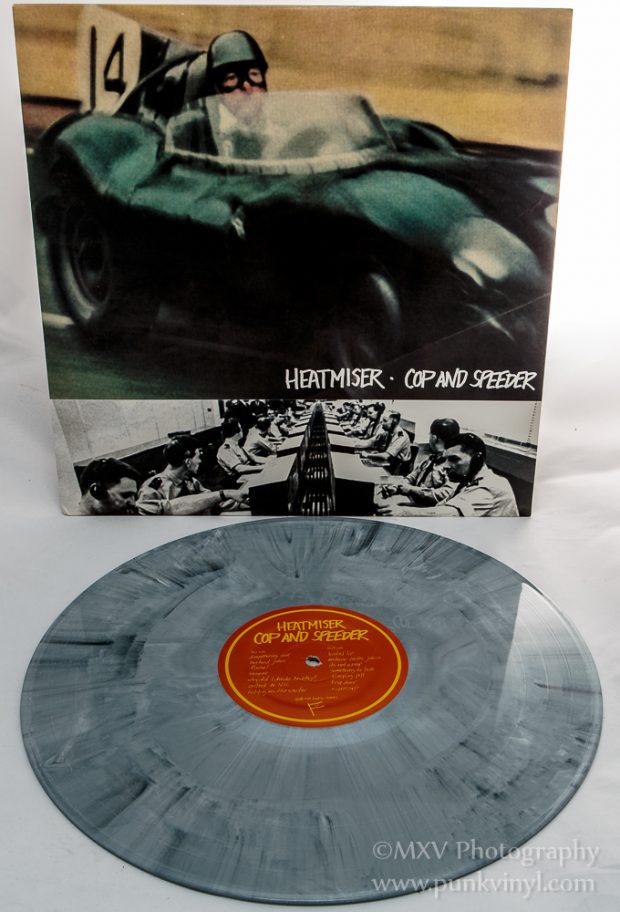 When you hear the name Frontier Records the first thing that probably comes to mind is their amazing back catalog of early 1980’s punk rock releases. The label is a home to some of the all-time greats like Circle Jerks, Suicidal Tendencies, Adolescents, Christian Death, and more. What many people may not realize is the label put out some pretty great records in the 1990’s too that fell more into the indie rock category. The label put out records by bands like Thin White Rope, Poster Children, Young Fresh Fellows, and a particularly good band called Heatmiser.

Who is Heatmiser? They were an indie rock band from the 1990’s that happened to have a man named Elliott Smith in the band. Elliott went on to a fairly successful solo career before taking his own life in 2003. Heatmiser had loud, punchy guitars that formed the basis of some catchy rock songs with pop hooks. This band really should have been huge as they were every bit as good as bands of a similar nature that were way more popular. 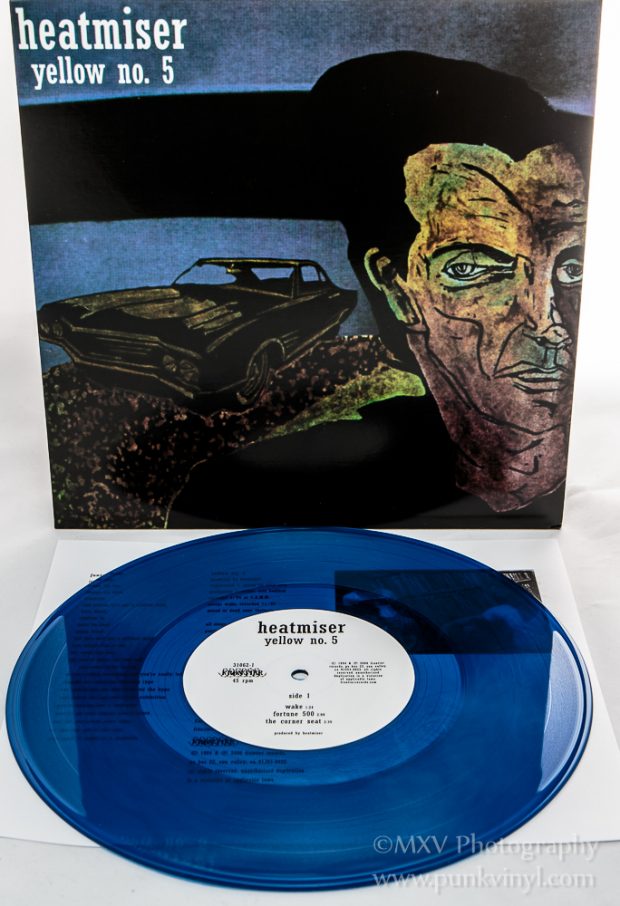 Heatmiser released a trio of records on Frontier and a few on other labels before calling it a day. For Frontier they did two full length albums and an EP.  The records had a short shelf life on vinyl before being relegated to CD-only status as back then vinyl wasn’t nearly as popular as it once was and CD’s were the dominant format until the internet killed them.

Around ten years ago, Frontier Records breathed new life into some of their back catalog by bringing vinyl versions back, and doing them on colored vinyl. In that time many of the old punk titles have been issued multiple times on various colors of vinyl but there has only been a couple for the Heatmiser records. It was time to make more Heatmiser records so two of them are once again available on new colors of vinyl.

Cop and Speeder, the band’s second album, is now available on a striking gray marbled vinyl that has a lot of black and white streaks in it. It is one of the better looking gray marbled records I’ve seen and I own quite a bit of them.

Yellow No. 5 is a 10″ EP that is now on translucent blue vinyl. This was originally released in 1994 and both of these records were the final releases the band did with Frontier.

These handsome looking records of color are only available for a limited time while supplies last. If you never heard of Heatmiser before there’s no better time like the present to give them a listen, especially on such cool looking vinyl. If you can’t locate these at a store you can hit up the Frontier Records website and order them direct from the source.