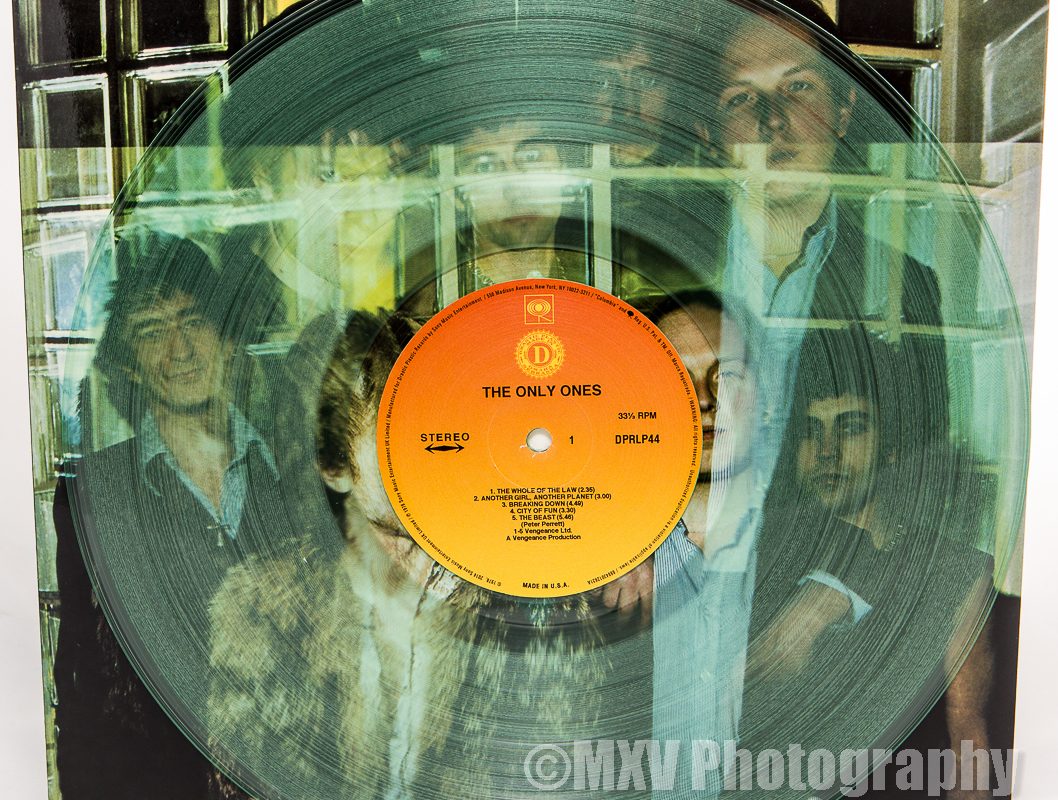 The Only Ones LP vinyl reissue 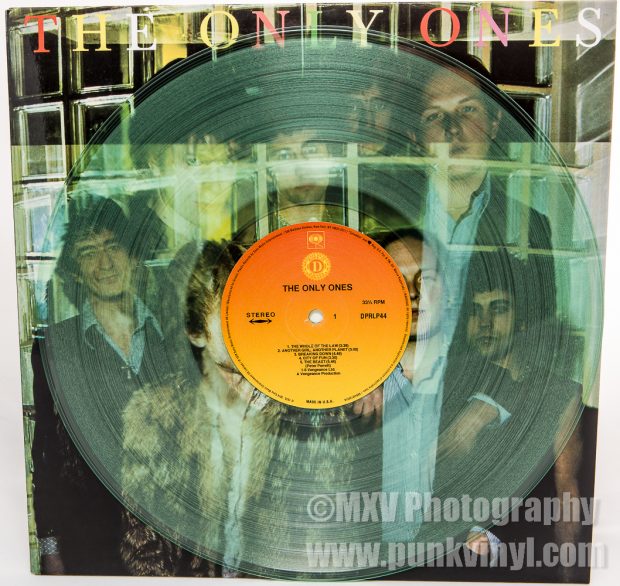 The Only Ones were a UK band that formed in 1976 and put out three studio albums before breaking up in 1982. They became associated with the punk rock scene at the time even though they were a lot more diverse than most bands at the time. The band mixed punk with hard rock and power pop and as a result, their début album has a little something for everyone who is a fan of one or more of those genres. I liken them to bands like Television where they weren’t your typical punk band but at times had punk elements. The fact that they were a UK band and they weren’t one of the “punk rock staples” of the time that I was first getting into punk music meant that The Only Ones flew almost completely under my radar. I had heard of the band before but I wasn’t familiar with any of their records and it wasn’t until receiving this really nice reissue of their début album that I finally got my Only Ones cherry popped and as you could probably guess, I’m now mad at myself for waiting so long to check them out!

This album was a very strong début and thanks to the myriad of musical styles contained within, it doesn’t suffer from having too much the same like some bands do, even spanning over multiple albums. Instead of picking one formula and sticking with it, The Only Ones weren’t afraid to branch out and that is what makes this album so interesting, it appeals to multiple senses.

This album was originally released by CBS Records in 1978 and it was never available domestically. The closest you could have imported it was from Canada. That would partially explain how easy it was for me to overlook this record in my younger years.  It never even had a domestic CD release and still doesn’t. Considering the fact that the album is almost 40 years old now and never was released in America on any format, it was a great candidate for someone to reissue it and finally release it here and Drastic Plastic Records did just that and boy did they do a nice job with it.

The album comes in a full color, glossy sleeve that cleanly and vividly reproduces all the original cover art with only some minor changes in label information. Inside you’ll find the record housed inside one of those anti-static inner sleeves. The vinyl comes on either 200gm super heavyweight black vinyl or 150gm Coke bottle clear vinyl, the latter being visually superior. The record comes with a two-sided insert that reproduces the artwork of what appears to have been the printed inner sleeve from the original UK issue. The record was mastered by Kevin Gray at Cohearent Audio and that guys  has a perfect track record thus far in cutting vinyl for this label, it has all sounded fantastic. I don’t have an original version to compare this too but this edition doesn’t leave me feeling like I’d ever need to acquire one. Each edition of this record is limited to only 500 copies and are individually numbered on the back cover with a foil stamp. With only 1000 total copies between the two variations this is likely to go quickly, especially when people like me who overlooked this album catch wind of how good it is. If your local store doesn’t have one, try the Drastic Plastic website to get it direct.