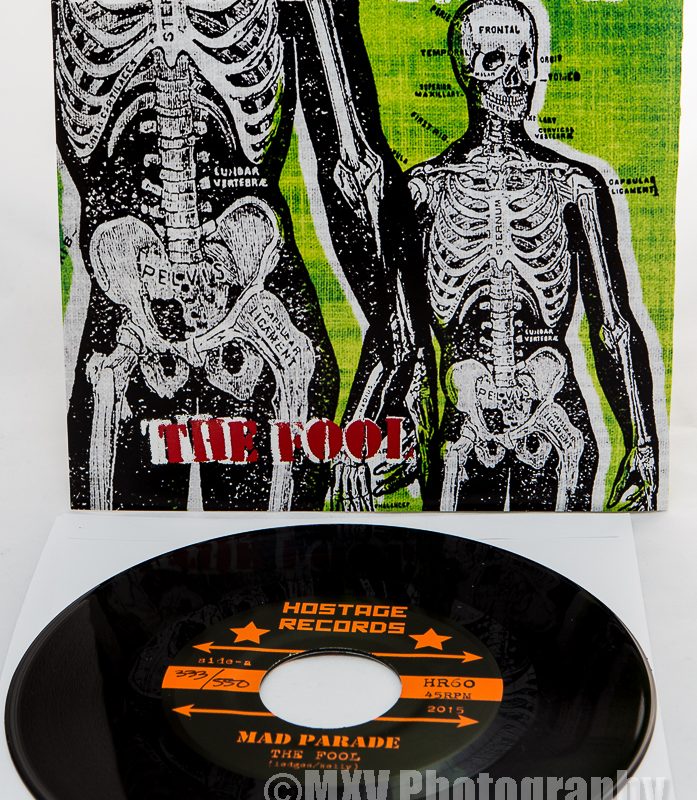 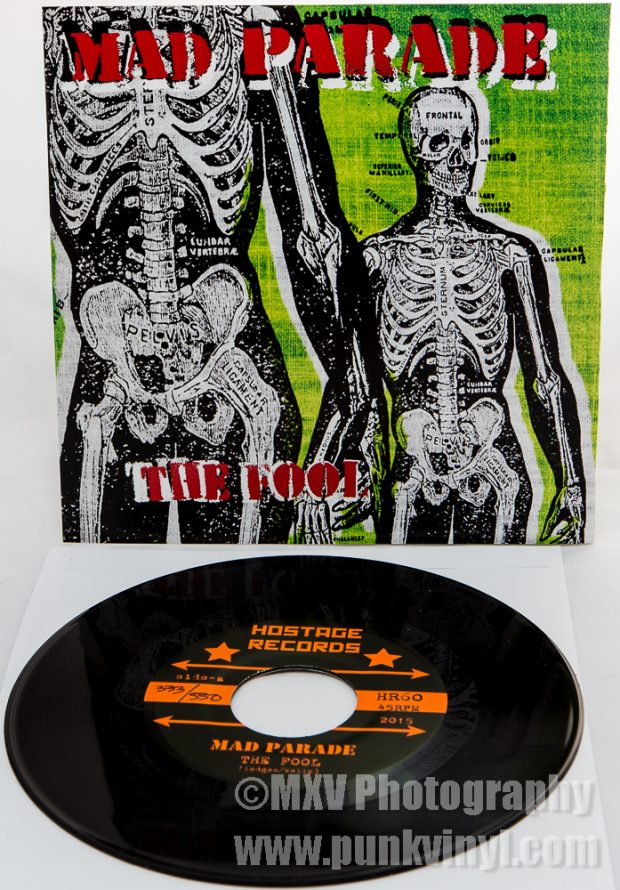 There’s a list that I keep in my head of underrated punk rock bands that I feel never got the recognition that they deserved and perhaps the band on the very top of that list is Mad Parade. Mad Parade were a southern California punk rock band that formed over 30 years ago (1982 to be exact) and played mid-tempo, melodic but punchy punk rock that formed a template that would be copied and softened up more by later bands who enjoyed great success while Mad Parade simply kept doing what they were doing, and doing it better. Unlike many bands of that era, Mad Parade never changed their sound to be more commercial, they never went commercial and they didn’t go metal. They stuck to what they did best and the band has never released a bad record in their entire career.

After doing a bunch of really good records years ago for Doctor Strange Records, Mad Parade seemed to vanish off the face of the earth, or at least they vanished completely off my radar. It turned out the band never went away though they likely didn’t travel much outside their home state. When I received a package in the mail a few months ago (this review is long overdue but I lost a couple of months to health issues which got me behind on everything in life) I was floored as I had no idea they were still around and the fact I was holding a new Mad Parade single in my hands made it a very special day. What was even more special is when I finally put the record on the turntable and hear that familiar Mad Parade sound and a pair of songs that are so strong that they easily sounded like they could have been songs left off their first album (my favorite one).

Two songs grace this 7″ single: “The Fool” and “Lovers & Strangers” and both are their strongest songs in years. That trademark, hard-hitting guitar sound and those wonderful melodic but still powerful vocals are here, as is the catchy mid-tempo punk goodness with great hooks. More than three decades later and Mad Parade is still better than nearly every band that stole from them and became more popular and just knowing that Mad Parade are alive and well and still making great music makes the world a better place.

This 7″ singe comes in a full color, 3/4 fold over sleeve (think the old Dangerhouse record sleeves) and my copy came on black vinyl and was hand numbered on the record label. Included is an insert and a neat looking plastic download card that contains “lost tracks”! The Lost tracks contains ten songs of demos and outtakes, most of them dating back to the early 1980’s! That alone is worth picking up this record for but the two songs on this attractively packaged single are every bit as good as anything in their back catalog and deserves a place in every record collection. Great work Hostage records and great work Mad Parade, it’s comforting to know you are still with us, now hopefully the rest of the world will finally catch on to you!