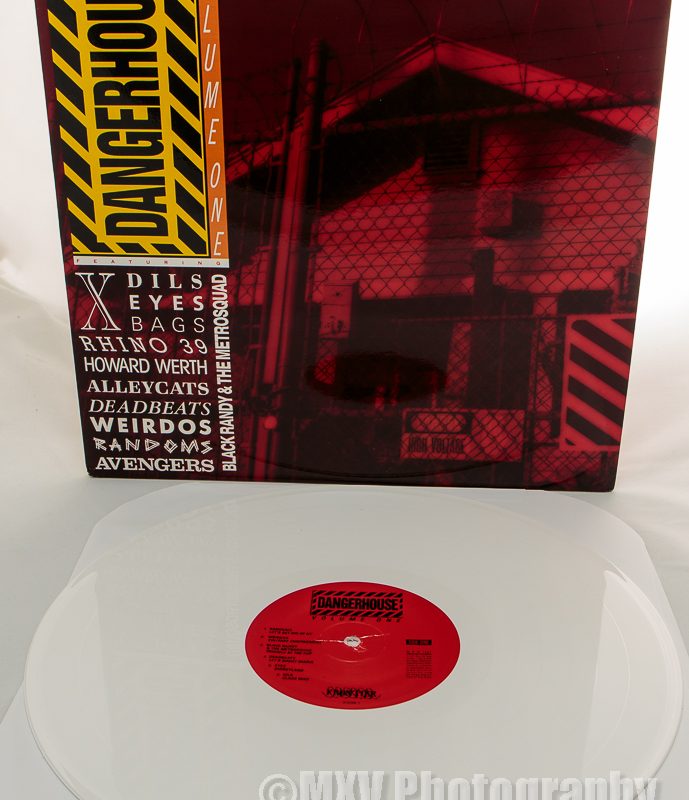 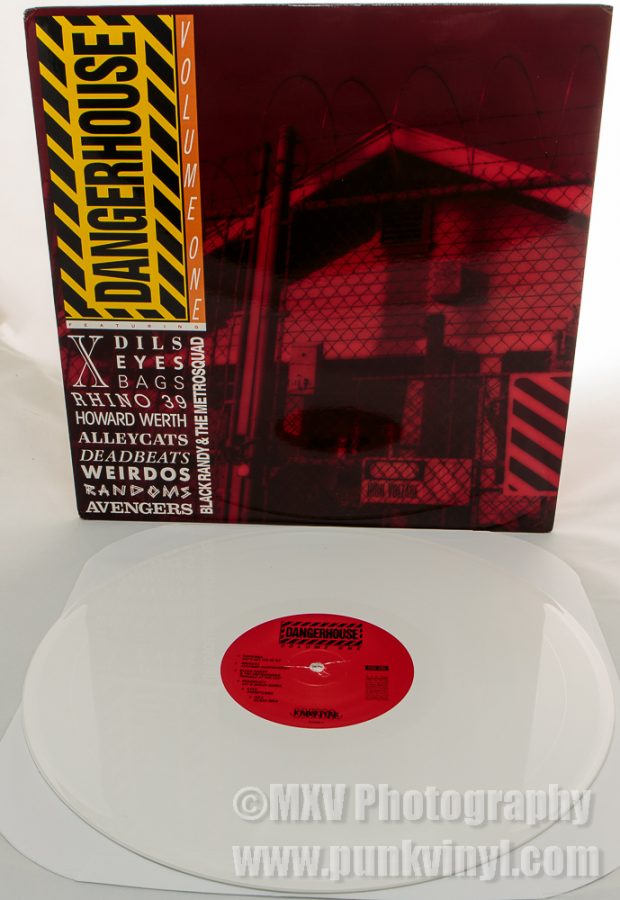 The greatest punk label in the world was Dangerhouse Records. In their short time as an active label they put out some of the greatest punk singles of all time (along with one album and a compilation 12″ EP. The label was based in the Los Angeles area and nearly all the best bands of that era from California released singles on the label. Looking back at their roster now is like reading name in the punk rock hall of fame: The Weirdos, X, Avengers, Dils, Deadbeats ,Black Randy and the Metrosquad, Randoms, Rhino 39, and Eyes. Even the one single that some people may criticize as the one weak link in the chain, Howard Werth, was a classic. The label never put out a bad record but sadly that didn’t keep them around more than a couple of years. By the time 1980 rolled around, the label was gone and the records were out of print and would remain that way for years. Some of the best punk singles of all time were already collectors items by the time hardcore started to blossom. People held onto the Dangerhouse records like gold and few people were willing to part with them for years. You couldn’t even get the music anywhere at the time for years because CD’s weren’t a thing yet so when things went out of print or a label dissolved, the music was just not available anymore, which was a real crime. 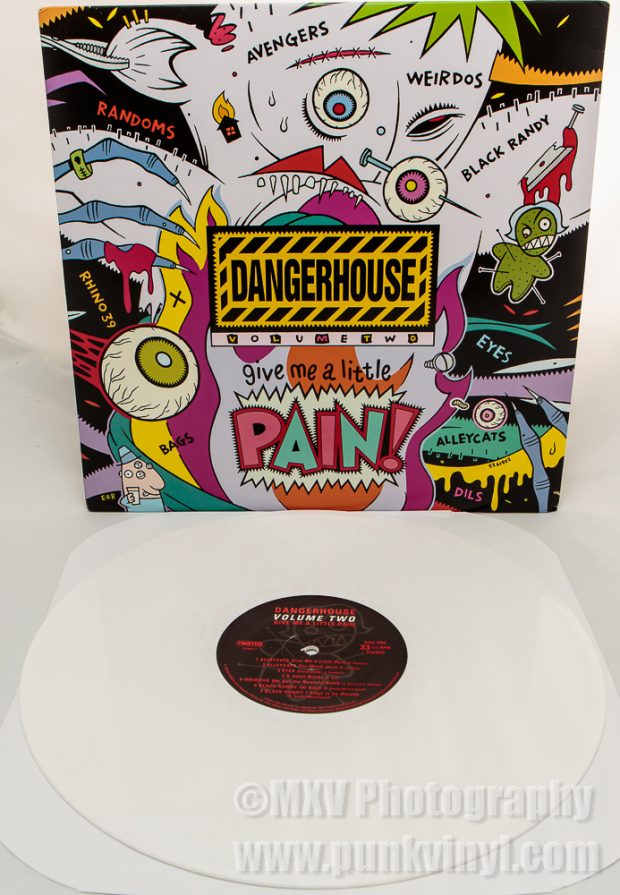 Sometime in the beginning of the 1990s, Frontier Records righted a great wrong when they licensed the Dangerhouse Records catalog and then released the first Dangerhouse Collection on both LP and CD. It was a joyous day as finally at least some of that label’s material was now available for purchase. It was mostly a greatest hits type of collection but also included an unreleased song which was an even bigger treat. As great as it was, it left the fans wanting more and they finally got it many years later when the label released Dangerhouse Volume Two. Between the two LP’s you have a good amount of the Dangerhouse label’s output. They are two very essential compilations for anyone remotely interested in punk rock and no record collection should be without them.

It has been quite some time since these collections received a new vinyl color but now for a limited time you can get them both on white vinyl, which means you can have a matching pair. I have to say they both look really sharp on this color and it goes without saying they both sound great considering how much great music is contained on each volume. This snow colored vinyl (just in time for the coming of the dreaded winter season) will only be around while supplies last so if you want one you shouldn’t put off your Xmas shopping very long and head over to the Frontier Records website and grab yourself a pair.