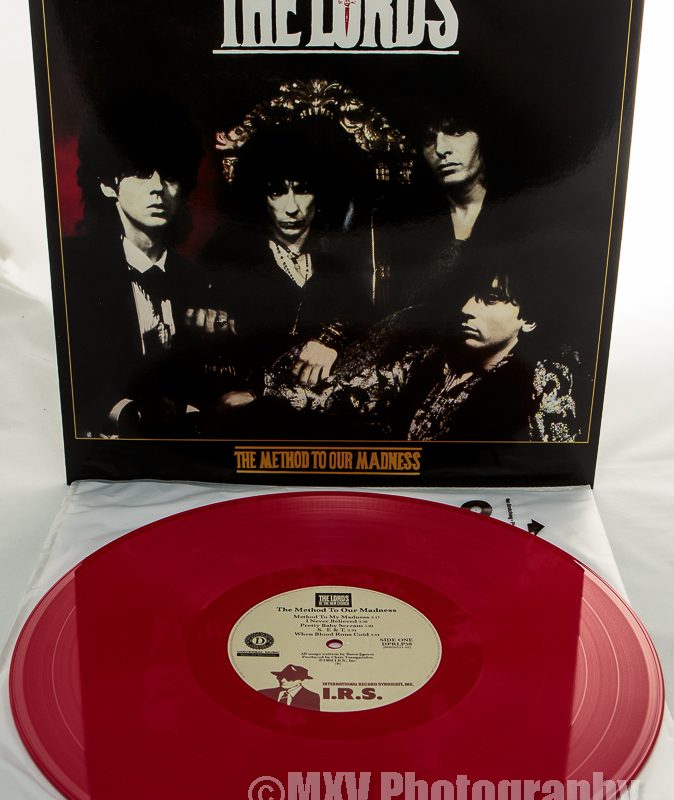 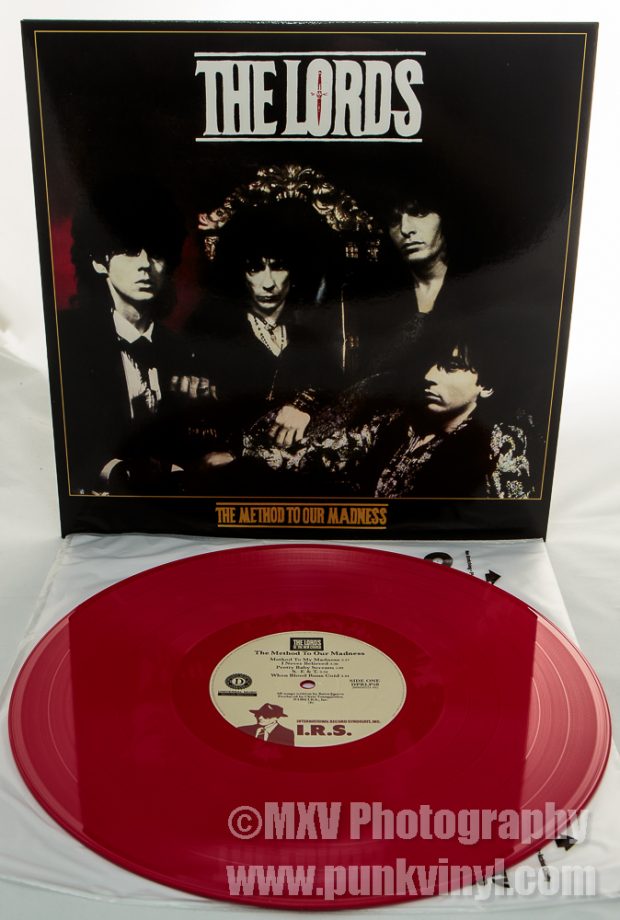 I am pretty sure my discovery of The Lords Of The New Church happened because they showed a video for one of their songs on MTV’s 120 Minutes and the host, Dave Kendall, said that the group featured the original guitarist for The Damned and the singer from The Dead Boys. That information was enough to get me to pick up one or two of their records back when I was in high school. While I enjoyed their music, I didn’t go crazy for it because at the time I was way more into hardcore and metal so I didn’t give them the attention they deserved until I was older and wiser. The band was fairly short-lived, they only released three studio albums and one live one before disbanding and then Stiv Bators died about a year later and the world lost a punk rock icon. I think that despite the buzz they had going at the time and the fact they were on a big label, they were overlooked by a lot of punk and alternative music fans who likely would have really enjoyed them had they given them the chance. These days I never seem to hear people talking about them and never see anything written about them on the internet either.

For their final outing the band was more straight up 80’s alternative rock and this was easily the most accessible sounding album of their career. Stiv also showed that he could hold his own as a singer every bit as much as a punk rock screamer and at times his vocals are buttery smooth and very melodic, especially evident in the song, “When Blood Runs Cold”. There’s a few songs that still pack a good punch, don’t get me wrong, but this album also would have been the most appealing to a  wider audience back then.  Listening back to this album now makes it all the more surprising to me that the band wasn’t as popular as many of their peers at the time, it wasn’t for lack of talent that’s for sure. Also odd was on this album, the band’s name was shortened to The Lords on the front cover of the US pressing, though the label still says Lords Of The New Church while the UK pressing had the full band name on both cover and label. I don’t know the story behind that one and couldn’t find it anywhere either since there is so little information available about the band online which goes to prove my point about how overlooked this band really was.

The Method To Our Madness was originally released way back in 1984 on I.R.S. Records. It was released on CD in 1988 at which point the vinyl was already out of print and remained so until now. Completing the trilogy of studio albums, Drastic Plastic produced this beautiful vinyl reissue to go alongside its predecessors and giving these great records another chance to be noticed. The album comes in two variations, either 200gm black vinyl or 150gm red vinyl. I always prefer the colored vinyl because it always compliments the cover art in some way and it is just more attractive. The original cover art was faithfully reproduced on a nice glossy jacket and the only thing that changed was label and copyright information. The record itself has labels which also faithfully reproduce the artwork of the original version with subtle differences and it comes inside one of those high quality anti-static poly sleeves that protect the record from scuffing. Each version is limited to 500 copies that are individually numbered on the back cover with a foil stamp. The mastering job on this was fantastic, as is all the Drastic Plastic vinyl, and Kevin Gray at Cohearent once again cut a record that rivals the original version making it be the one that would be your go-to playing copy should you own both the original and this reissue. If you don’t have this record, then this version is the one you are going to want and I highly suggest you pick one up before they are gone and this album once again goes out of print. Most good record stores should carry this but in case you don’t live near one of those, getting one from Drastic Plastic Records is simply one click away. Great work as always Drastic Plastic! You once again returned some great music to the world on the proper format and we are all better off for it.