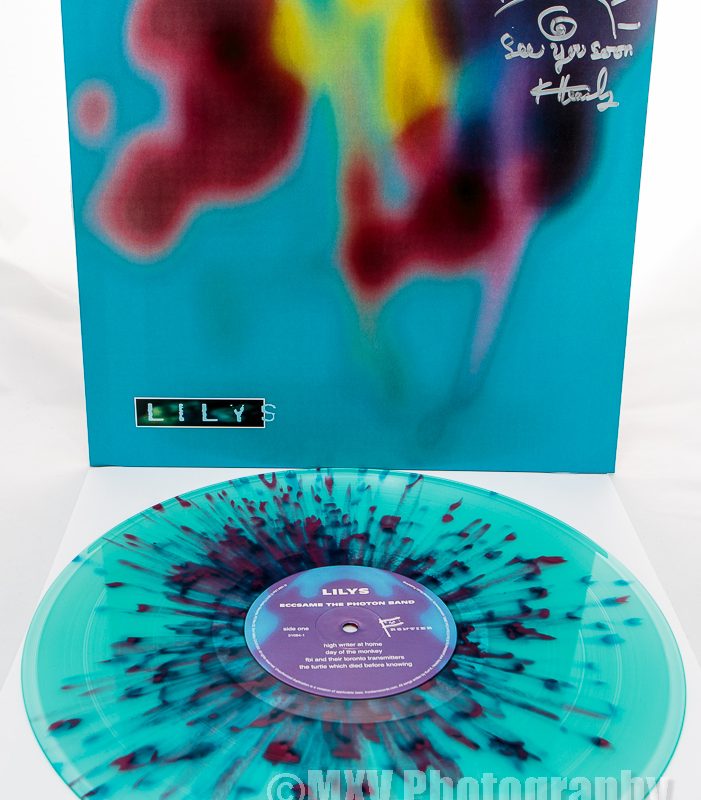 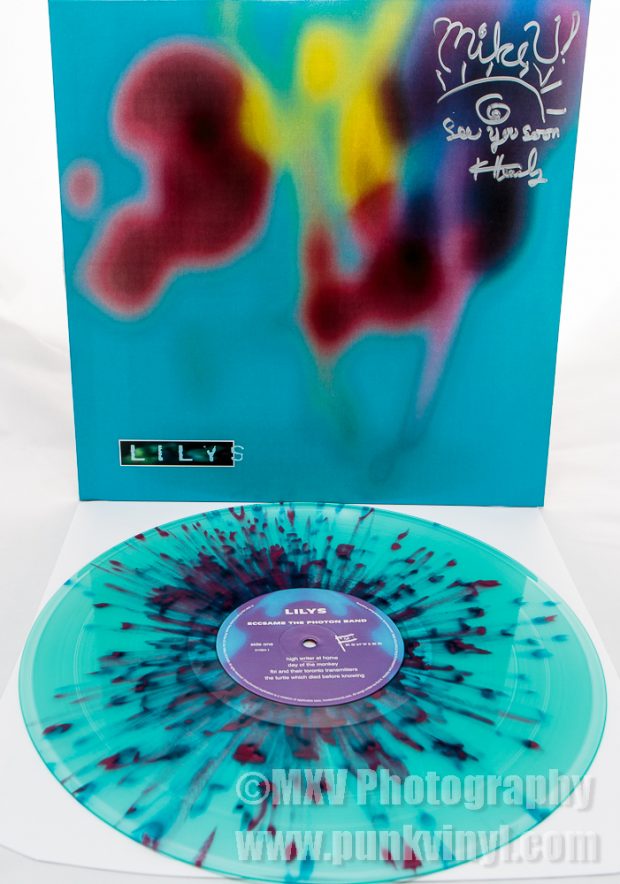 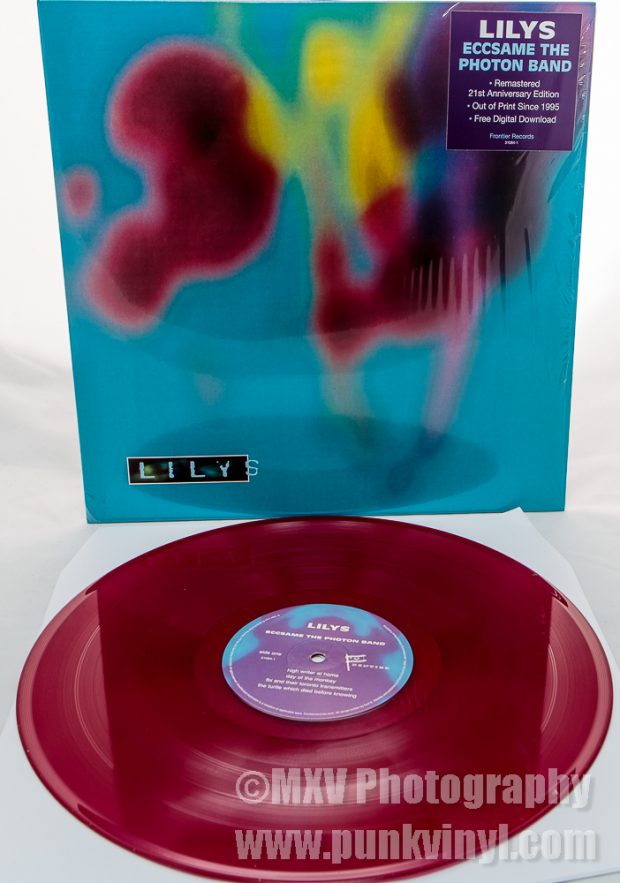 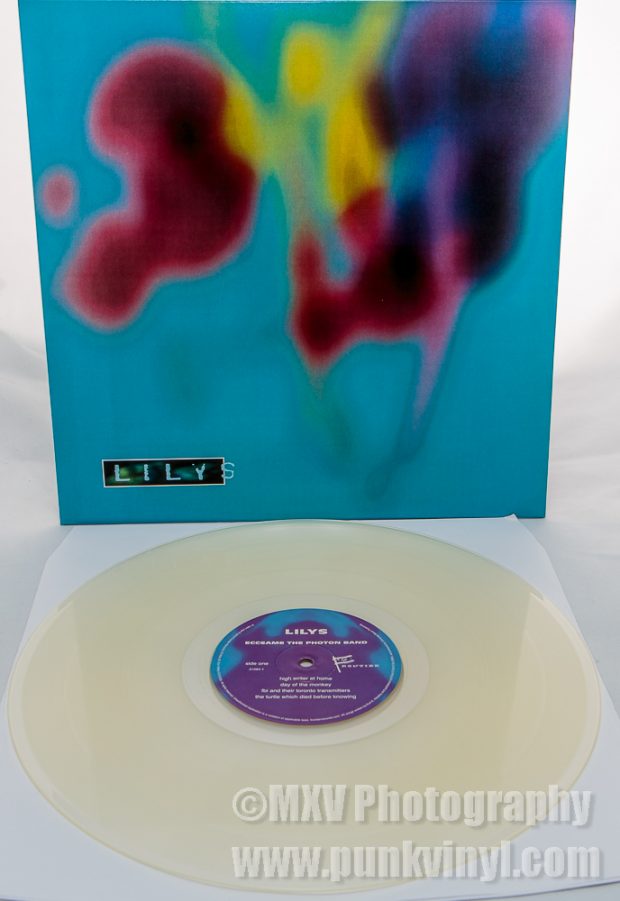 Sometimes you come across a record and/or a band from the past that you were completely unaware of and it is like finding buried treasure. These things often happen when someone introduces you to a record they liked and thinks you will too, or sometimes it takes getting a really high quality vinyl reissue of a record sent to you in the mail to turn you on to something you missed, such is the case here with this Lilys record, which I’d probably still not heard of if it didn’t turn up at my front door recently!

I’m not really sure how this band escaped me back in 1994 when this album was originally released, and this was the band’s second album. At that time I was enjoying a lot of styles of alternative rock to compliment my steady diet of punk rock, noise, metal, industrial, and a handful of shoegaze bands like Medicine, Lush, and My Bloody Valentine. Fans of those bands in particular will find their influence all over this album, but Lilys took it to a whole new level by incorporating even more dreamy psychedelic atmosphere, tossing in a hint of the Velvet Underground in a song or two, and crafting slow building, layered soundscapes with really smooth and mellow vocals. They were less abrasive than some of their peers but no less addicting and unique. The album is an amazing listen from start to finish and is a great soundtrack for relaxing around the house, dreaming, and I imagine would be quite a ride on mind altering substances. If you could describe the music as the audio equivalent of a really complex painting then that would certainly apply to this amazing album.

This album was originally released back in 1994 on SpinArt Records. They made maybe 1000 of them (on vinyl at least) and then it went out of print and became a collector’s item that was fetching hundreds of dollars in recent years. With that kind of price tag, had I heard the music and wanted a copy for my collection I never would have owned one at those prices so thankfully Frontier Records went to the trouble to produce a lovely sounding remastered vinyl reissue. The mastering job on this is so good I’d imagine it must easily top the original edition. The sonic range on here is really impressive and full sounding. The record itself came on three different colors of vinyl: a splatter vinyl that was a pre-order exclusive and came with signed covers, a milky clear vinyl, and a plum vinyl. The colors compliment the cover and the music nicely. Inside the full color standard jacket you will also find an insert and a download code so you can get the digital files for your MP3 player of choice (or your smart phone).

The colored vinyl is a limited edition and with what original copies of this fetch it is a safe bet that collectors are going to snatch these up fairly quickly. If you want one for yourself, and you should because this album is amazing, high tail it over to your local store or you could always stay on the couch and with just a couple of clicks have one sent to your door after visiting the Frontier Records website. Excellent job ladies, and thank you very much for the buried treasure!