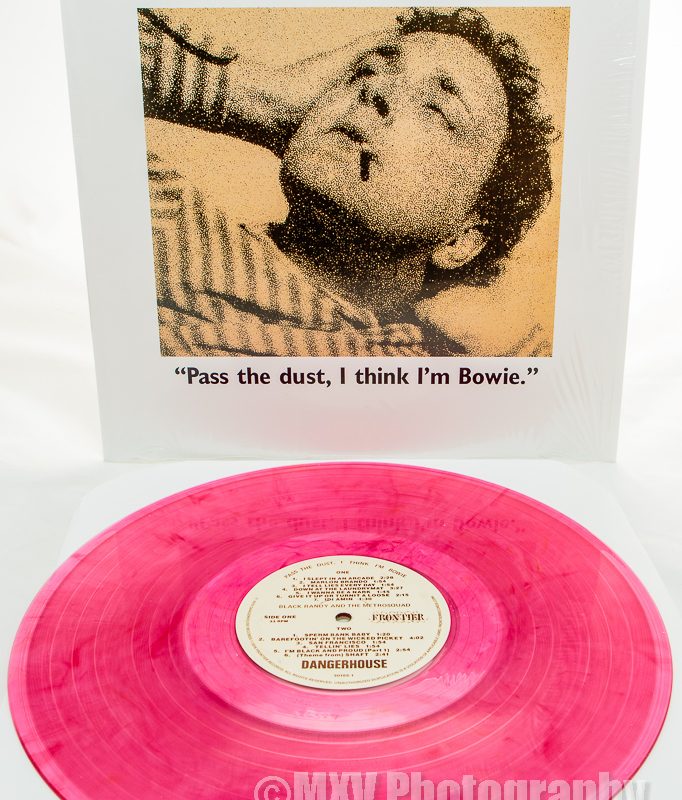 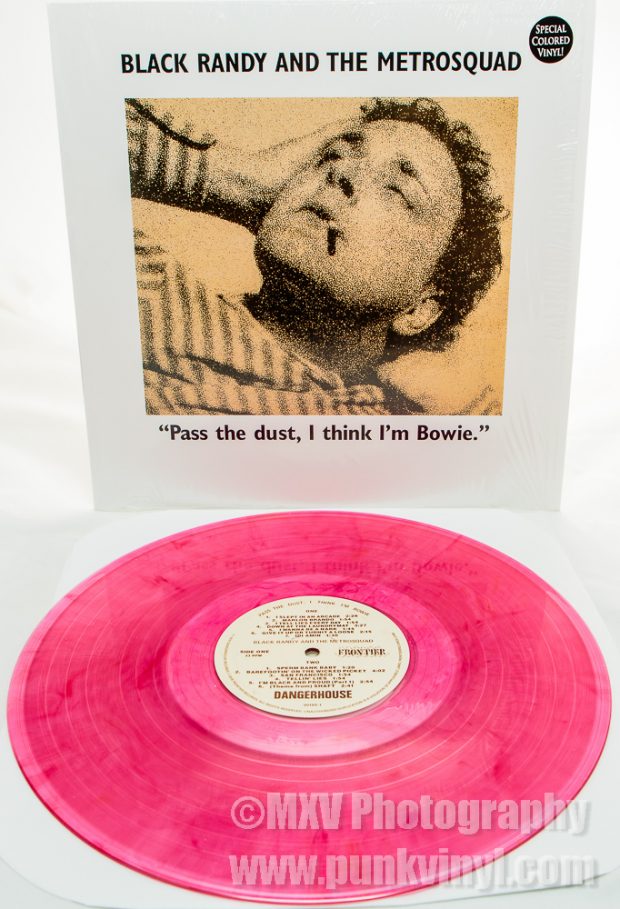 There is no question that Dangerhouse Records is highly regarded as the best punk rock record label of all time.  The label had a pretty flawless output in the short time they were active and generations of record collectors since are still actively collecting the Dangerhouse catalog. In a pre-internet era, I spent a considerable amount of time looking for copies of the label’s releases I was missing for my collection and it took a long time to have a complete collection (with nearly all the variants). The thing with Dangerhouse stuff is that it is so good that few people ever want to let it go. Most of the music on the label was unavailable for at least a decade before Frontier Records did the world a great service by acquiring the rights to the Dangerhouse label catalog and slowly started making that great music available again. First through a pair of compilations and more recently reissuing the Yes LA compilation as well as a box set collecting all the 7″s (which was a joint effort with Münster Records out of Spain). The only thing that still hadn’t been released was the sole full-length LP the label released, the Black Randy And The Metrosquad LP, Pass The Dust, I Think I’m Bowie.

Well the day has finally come (it actually came a few months ago but I’m way behind in writing this stuff for a number of personal reasons) and the infamous Black Randy LP is now available once again, 37 years after it was first released thanks to the fine folks at Frontier Records, one of the finest independent labels out there who have been releasing punk for well over three decades and have lately been reissuing some great old punk rock stuff.

This LP reproduces all of the original artwork and photographs of the original with new typesetting that still preserves the look of the original. The labels look very close to the Dangerhouse edition too and they even have an insert with all the lyrics and liner notes. The mastering job on this is top-notch and the album sounds great. The music, of course, is the same, great, demented and unique music it has always been but now you don’t need to wipe out your savings account to own a copy of this LP! As an added bonus, this new reissue even comes on colored vinyl! It is well worth the purchase price, which just so happens to be quite low by today’s standards. If your local record store thinks they are too hip to stock this fine piece of punk rock history, head over to the Frontier Records website and you can have one sent right to your front door. Excellent work Frontier, and thank you once again for preserving our punk rock history and making it readily available to the masses!