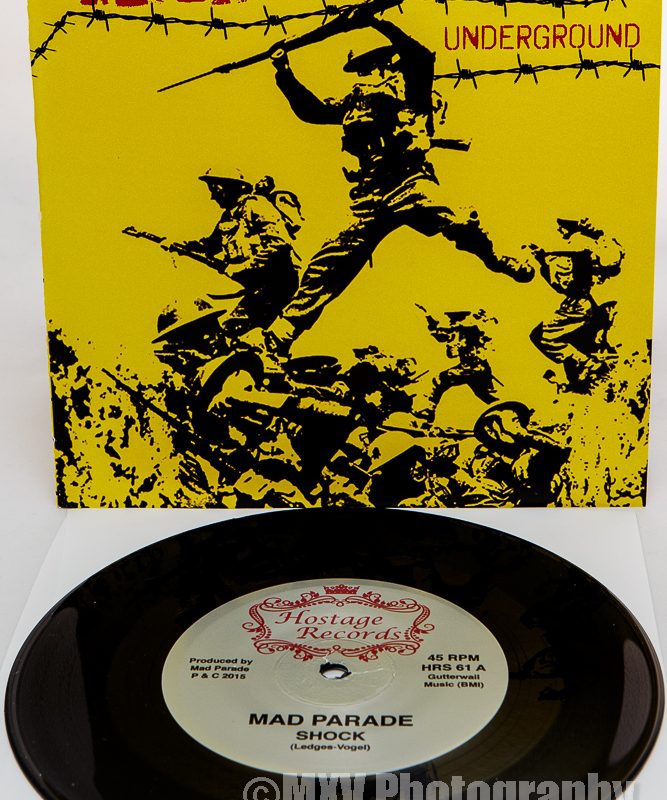 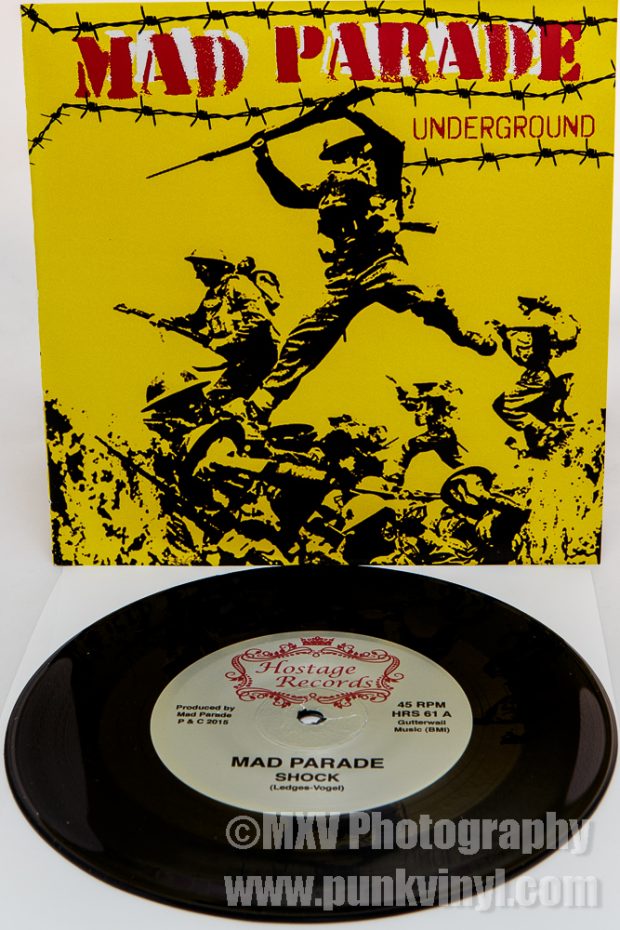 I know I’ve mentioned this before but Mad Parade will go down in history as one of the most criminally underrated punk rock bands of all time. These guys have been around since the early days and have consistently put out great records. On top of that, they were playing a hard-edged, pop-punk style of band before it became fashionable and did it better than most. I largely credit the Descendents and Mad Parade as pioneers who brought hooks and a sense of melody to punk rock and making it equal parts cool, edgy, and catchy. After all of that though, if you mention Mad Parade to someone that’s not an old-timer like myself you will likely be met with a blank stare. The kids don’t know about this band and that’s a shame. I urge the entire world to go seek out the soon to be reissued first Mad Parade album as one of the finer punk albums of the early 1980’s and see what you’ve been missing.

Unlike a lot of bands from that time period, Mad Parade never broke up. Sure they may have taken a long time between records and never seem to tour (or at the very least, play Chicago), but they’ve been playing regular shows in their home state of California forever and will release records when they can, all of which have been good and that leads us to their latest offering, a 7″ single titled, Underground.

This 7″ features two songs, both of them are mid to  slightly fast tempo, sing along punk numbers with satisfying hard-edged guitars and great vocals. Mad Parade’s vocals have been one of their strong suits over the years and time has been ever so kind on them as the vocals, and really the entire band, seems to have not aged at all, and that’s a good thing. These guys are amazingly consistent without sounding like they are covering themselves. These songs will have you getting up to flip the record over every couple of minutes repeatedly  and then will be stuck in your head all day long. It’s an extremely ear-pleasing single that is a perfect example of how great the 7″ single format is to punk rock.

This 7″ is packaged in a color fold-over sleeve that is like one of the old Dangerhouse Records sleeves turned sideways. The record comes on black vinyl and is hand numbered out of 550 copies. I think there was also a colored vinyl edition as well. Inside there is a small insert with a little story about Posh Boy Records and how it was a mystery why Mad Parade never ended up on that label. The story makes perfect sense as they would have been a perfect fit for that label at the time and had they ended up there then they wouldn’t have been so overlooked by the punk rock masses. The ode to Posh Boy story also explains why the labels on this record are a nice little tribute to the Posh Boy label too with the color scheme and layout. The insert also contains the lyrics and a photo.

It’s extremely comforting as a life-long Mad Parade fan to know they are still around, still making great music, and seemingly more active than they have been in quite some time. Much like their first album (and the second), this 7″ should be in every respectable punk record collection. Now if someone could just convince them to come play a show here in Chicago that would be the icing on the cake!