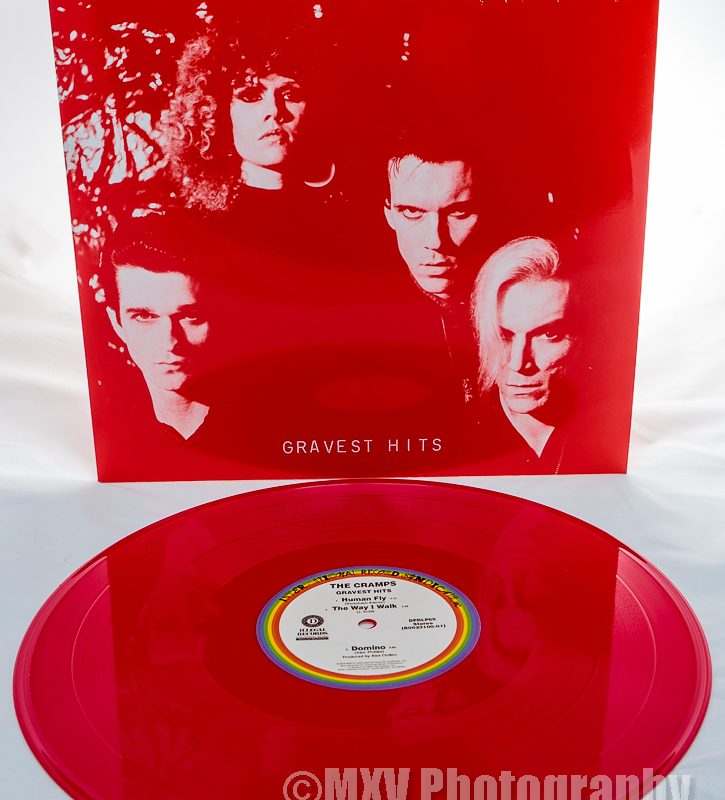 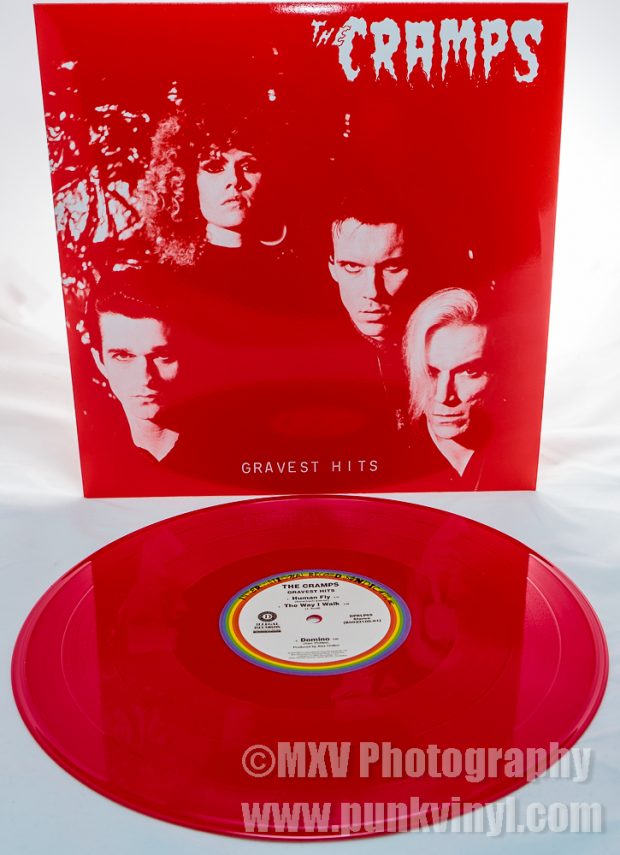 Way back when I was in junior high school and just discovering punk rock, The Cramps was among the first handful of bands I heard about alongside The Sex Pistols, 999, The Damned, and a few others. My first exposure to their music was the song, “Human Fly” which was on one of their early singles that some older friends of mine played on their high school radio show. I was fascinated by the song and put that in my mental Rolodex of bands I need to find records by. Seeing The Cramps in the film, Urgh A Music War only made me want to get some of their records even more as their performance in that film was the best part about it (and it’s a great music film)!

Few bands actually spawn entire genres of music but The Cramps did that and their sound spawned what is now referred to as psychobilly. They mixed punk rock, surf, rockabilly, and garage rock to create a sound unlike anything else at the time. On top of that, the band’s performance were a thing of legend with enigmatic frontman, Lux Interior, writhing around the stage while his wife, Poison Ivy, hypnotized the audience with her guitar work. They were quite a spectacle both visually and audibly.

The Cramps put out two singles on their own label, Vengeance Records, before signing to IRS Records, who compiled them on a 12″ EP titled Gravest Hits. This just so happened to be the first Cramps record I bought and I fell in love with it. The band went on to put out quite a few albums and a bunch of singles over the years but it was their earlier works which was the stuff that everyone loved the most.

Oddly enough, the band’s IRS releases have remained out of print on vinyl since around the later part of the 1980’s. Even with the current renewed interest in vinyl and all the other Cramps records being reissued over the years, the early stuff remained untouched aside from some bootlegs until now. It took a label like Drastic Plastic to finally come along and not only reissue this record, but do it the proper justice with a beautiful package.

The cover faithfully reproduces all of the original artwork and photographs and it all looks very sharp and detailed. Often times you’ll find reissues where they did a bad job scanning an original cover (you’d be surprised if you knew how frequently it is that the original art and photos are long gone for old records) and it looks all blurry or has a moiré pattern in the photos. That is not the case here, the images are crystal clear and sharp. For this reissue they went with the red cover scheme like the first edition of the original pressing was here in the USA. The labels also maintain the look of the originals with updated information. The record comes in an anti-static audiophile poly inner sleeve that will prevent the record from getting scuffs when going in and out of the sleeve. The record itself was mastered by Kevin Gray at Cohearent Audio who has been doing most of Drastic Plastic’s reissues recently and has been hitting a home run with each one and this is no exception. It sounds fantastic and has a good punch to it. I compared it back to back with my original black cover pressing and this reissue sounds way better.  This reissue also plays at 45rpm while the original black cover IRS one I compared it to plays at 33rpm. This is definitely going to be the copy I pull out to play from now on as it this reissue is an improvement in every way.

The record comes in two configurations: 200gm super heavyweight black vinyl or the visually superior, 150gm opaque red vinyl. Just look at that photo and tell me that the red vinyl which matches the red cover isn’t an attractive looking package. Whichever version you choose, each is limited to 1500 copies that are individually numbered on the back cover with a foil stamp. With the vastly improved sound quality and the price being less what a clean original copy would set you back these days, picking up one of these should be a no-brainer for any record collector who is a fan of the band. If you buy records and have always wanted to check this band out, definitely start here as some of their best songs are contained in these remastered grooves. If you can’t find one of these at your local store or don’t like leaving your home, click over to the Drastic Plastic Records website and have them deliver one right to your door and then put this on and turn up the volume and be sure to thank those fine folks at Drastic Plastic for finally bringing this record back.