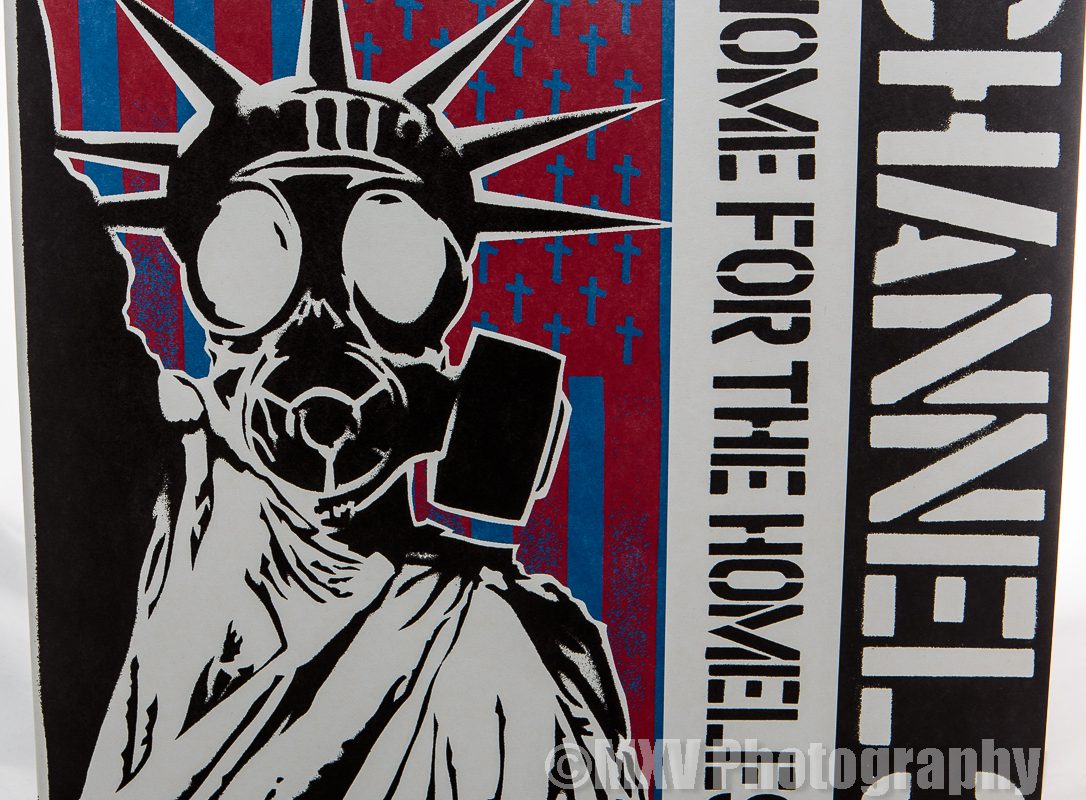 Channel 3 – A Home For The Homeless LP 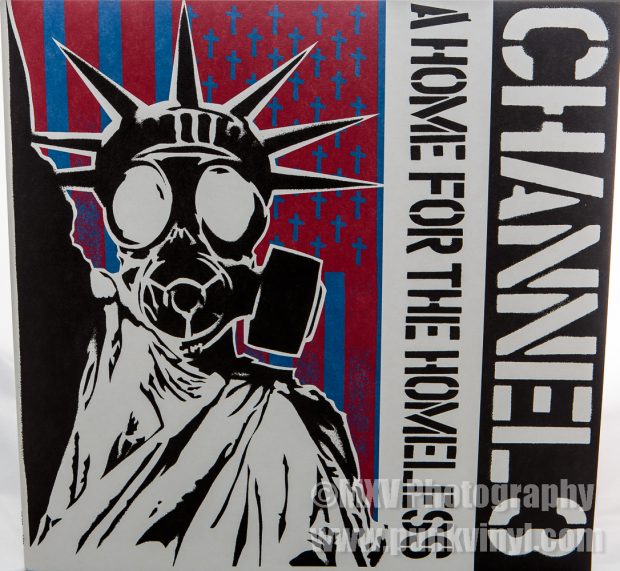 Channel 3 – A Home For The Homeless LP
Wanda Records

On top of being some of the nicest guys in punk rock, Channel 3 (CH3 for short) is also one of the longest running punk rock bands from Southern California who never broke up. They’ve been at it since 1981 and are still touring and releasing new music from time to time and not only that but they are still good! The band has found a comfortable mix of mostly mid-tempo melodic punk, rock, and sing along anthems which result in some really catchy punk rock and roll. They don’t put out new records as often as they used to but each time they do they are well worth picking up and continue to prove that the band still has a lot to offer in terms of producing quality music.

Between 2005 and 2015, CH3 released a small handful of 7″ singles on small independent labels. They were pressed in fairly small quantities and vanished rather quickly so if you weren’t aware of their release at the time you likely missed out on them. They weren’t released on any other format either so for the longest time the only way to hear the fine songs was to find those singles. Now these often overlooked gems are compiled for your convenience on this handy full-length LP. Not only that but it comes with a download card so you can take the songs with you to play on your MP3 player of choice. The LP comes housed in a silkscreen cover and is on black vinyl. It also comes with an insert. The copy I received was on black vinyl but it also comes on three different colors aside from that, and the total pressing was only 500 copies. The album has ten songs, all of them are great and well worth the trouble of ordering one of these from overseas. I wouldn’t wait too long however as this isn’t likely to last very long and then once again this music will be harder to find which would be a real shame.  Now if you excuse me, I’ll give this one more spin for all my true friends!