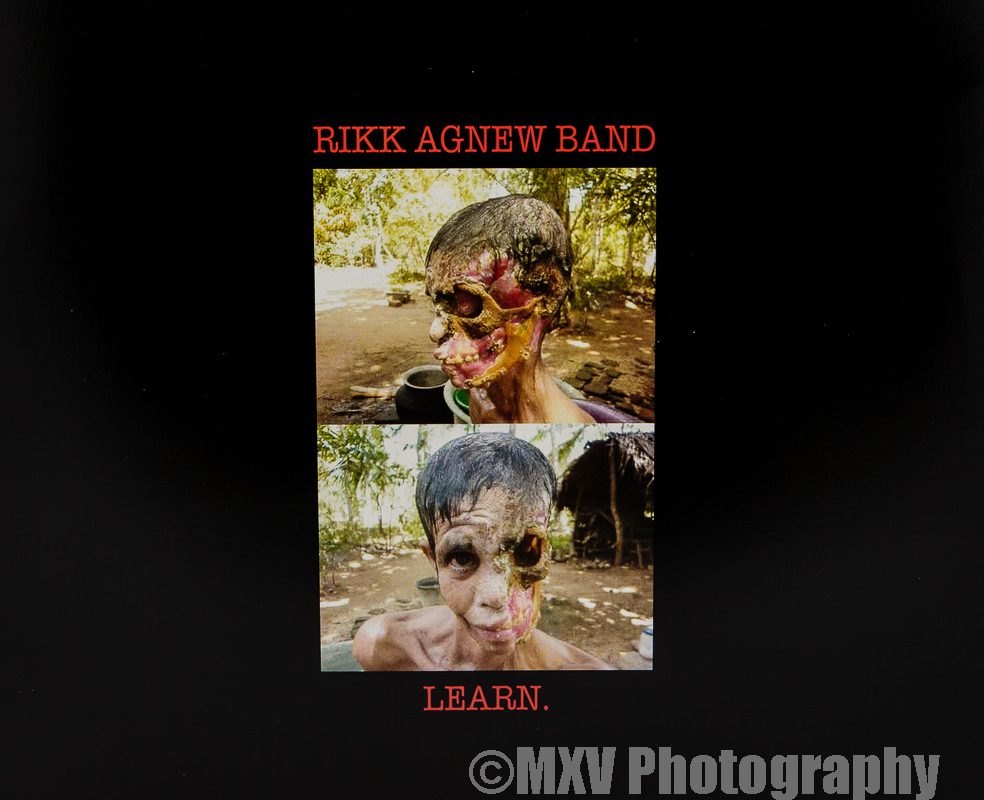 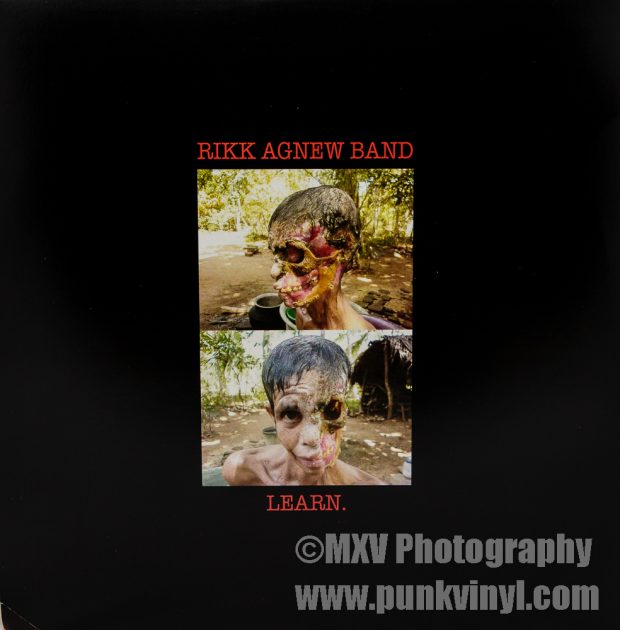 Rikk Agnew is a punk rock super hero. This guy helped invent a style of punk rock (that OC punk sound that bands like Social Distortion, Adolescents, D.I.,  three bands he was a part of, made famous), helped invent death rock (with Christian Death), and even put out a record that he recorded entirely by himself and was damn good! Rikk is punk rock royalty if there ever was any,  and as he’s closing in on close to 40 years since he first was involved with musically changing the world, the man is still at it.

Rikk’s personal demons haven’t been a secret over the years but after nearly dying, Rikk got it all together, got clean, and hasn’t lost his magic either when it comes to writing great songs that are driven by his signature guitar sound. It seems fitting that Rikk’s “rebirth” of sorts finds him releasing a new album on the same label that he released his first, and most famous, works on and that is Frontier Records. Thirty-four years after releasing All By Myself, Frontier now gives us Learn, Rikk’s first new album in quite some time and I have to say it was worth the wait, and if you compare this with that first solo album you’d be hard pressed to think that so much time has passed.

Learn is modern O.C. punk at its best, with all the punch, all the great guitar sounds, and as catchy as anything Rikk has done in the past. The man was clearly put on this earth to write great punk rock songs and thankfully he’s back doing just that. If you are a fan of any of Rikk’s past works, especially his solo album or Adolescents, then this album will be right up your alley. The music contained in these grooves reminds me a bit of the early days when punk rock was new and exciting, yet doesn’t feel like a retro nostalgia act either. It makes me feel young again! Long time punk and underground music aficionados will also recognize a couple of members of the current Rikk Agnew band as people from the past – Gitane Demone and Paul Roessler!

The album contains twelve songs on its 180gm vinyl,  there isn’t a bad one in the bunch and they have enough diversity to make it not sound like the same song twelve times. There’s faster, hardcore like numbers, sing along punk anthems, and even slower rockers, and none of it is filler. This time out Rikk may not have done it all by himself, but he sure as hell still has it and anyone who is a fan of anything he’s done in the past owes it to themselves to check this album out. Welcome back Rikk!