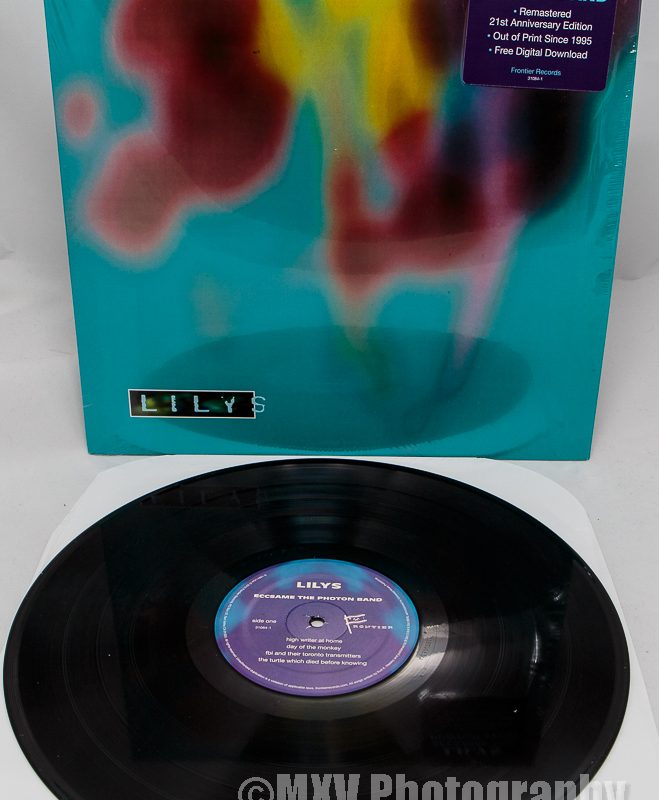 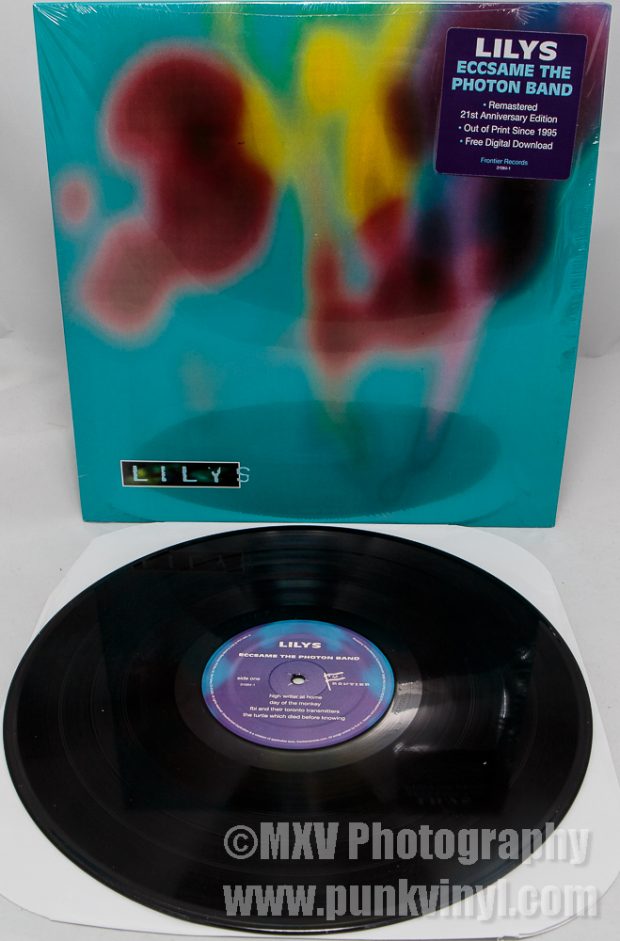 Do you like the shoegaze genre of music? Do you like records but have some strange aversion to colored vinyl and prefer the black vinyl ones? If you answered yes to both of these questions then have I got some good news for you. The fine folks over at Frontier Records have recently released a black vinyl edition of their wonderful reissue of Lilys – Eccsame The Photon Band.

This album was originally released way back in 1994. I’ll admit that despite liking that style of music quite a bit, these guys flew completely under my radar. It didn’t help matters that the album didn’t stay in print very long and then was unavailable for over 20 years. The vinyl was fetching large amounts of money on the secondary market and even the CD was selling for fairly large sums of money at one point too. Frontier Records saved the world a lot of money by taking it upon themselves to bring this record back out to the people and had it not been for that, I’d likely never have heard this long-lost gem! The world owes them a huge round of applause.

When Frontier reissued the album, it came on a couple of different colors of vinyl but there are some people out there in the record collecting world who prefer good old black vinyl. If you are one of those people and were holding out for a black one, your day has come!

Not only does this record look and sound amazing, but it also comes with a digital download so you can take the files with you on your phone or mp3 player of choice. These should be available at your better local record stores but if you are having trouble finding one, look no further than the Frontier Records website to have one sent right to your front door.