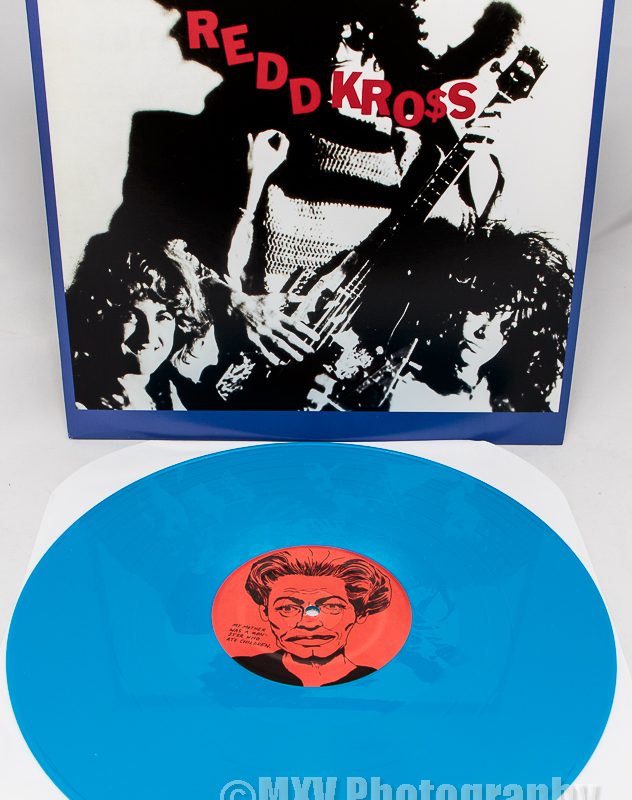 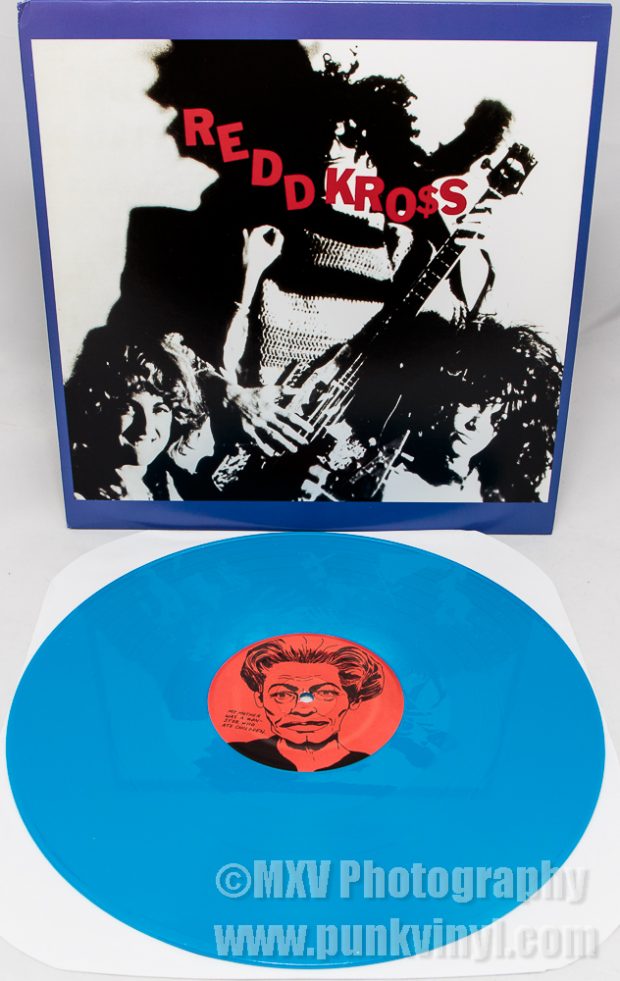 Redd Kross was (and is as they are still at it at least part-time) a very interesting band. When they started they were considered a punk rock band but they quickly evolved into something much more unique which probably coincided with them becoming better musicians. Their obsession with pop culture is littered all over everything they do and that’s a large part of their charm. The band started out known as Red Cross until the threat of a lawsuit from the actual Red Cross forced a retooling of their name. Their first EP came out on the legendary Posh Boy Records label in 1980. Two years later they released their first album, Born Innocent, on Smoke Seven Records. Smoke Seven was a fairly short-lived label and the album was soon reissued with new cover art (and the new spelling of the band name) on the also-legendary, Frontier Records, where it has been available in one format or another ever since.

After not being available on the vinyl format for decades, Frontier Records reissued Born Innocent as an LP and restored the original cover art that was only on the Smoke Seven pressing of the LP. The only change was the spelling of the band name which was changed to be the newer one. They also pressed the album on colored vinyl. Now this album is available on opaque blue vinyl which compliments the cover art nicely. The LP is a limited edition and likely won’t be around for very long. The LP comes with a two-sided lyric/photo insert as well. The music is every bit as great now as it was when it was first released 35 years ago (good god that means I’m old!) and one of these should be in every respectable punk rock fan’s record collection (or more than one if you are me).

Most good record stores should carry this as Frontier Records has some pretty fantastic distribution but if for some reason you can’t find one, click on over to the Frontier Records website and get one while you can. You’ll be glad you did!