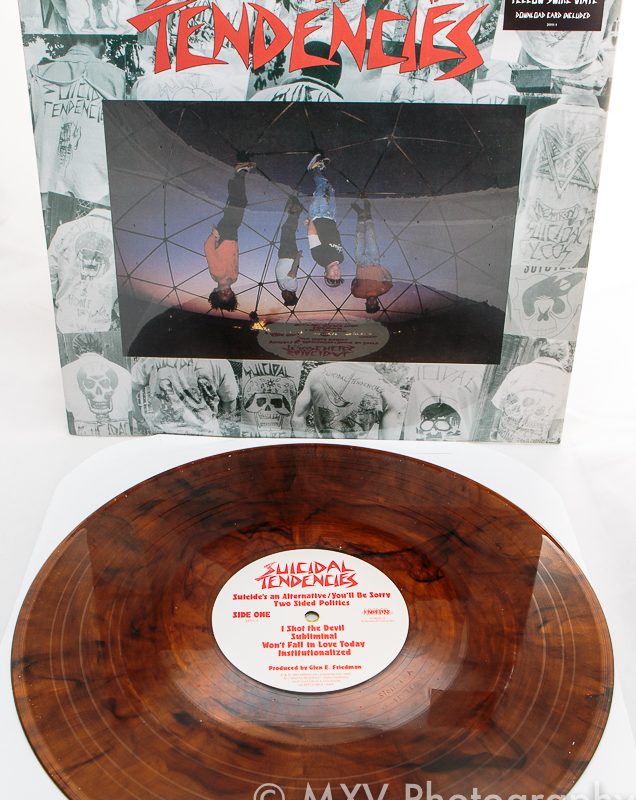 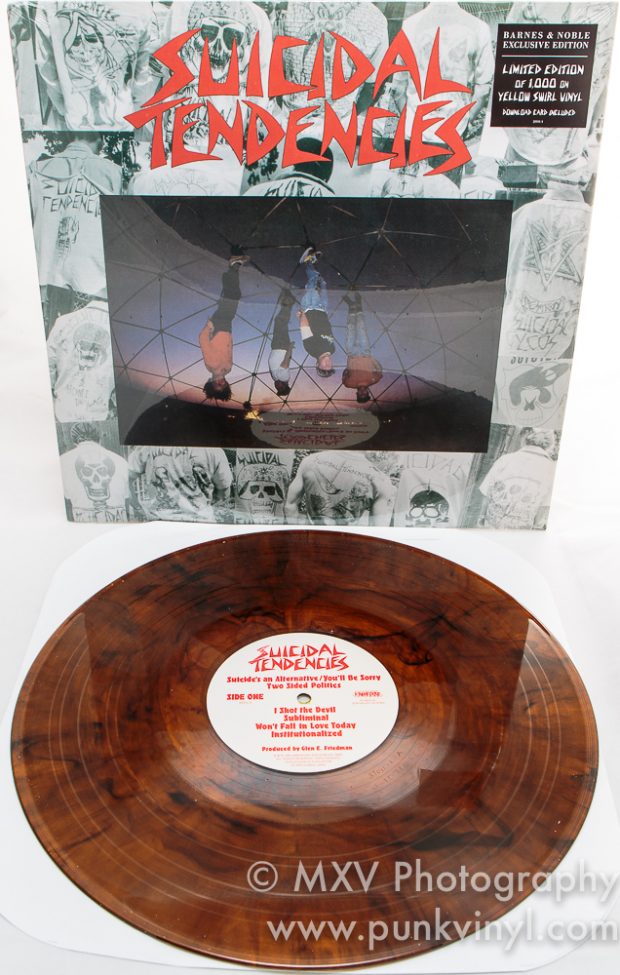 Back when the first Suicidal Tendencies album was first released, which was well over 30 years ago now, you couldn’t just walk into any record store to buy it, you actually had to go find one that would even carry it. Most chain stores back then didn’t carry punk records or even many records on independent labels. Only the really good, smaller chains would stock some of the stuff and it was hidden in the “import section”. I always laughed when I’d see a Black Flag or Husker Du record in the import section that it was “imported all the way from California”. The reason those records were in that section was because the same distributors that imported records from overseas also carried independent label releases. I can’t tell you how many hundreds of records I bought at places like Rose Records and J.R.’s Music Shop’s import sections. There was no way a huge, national chain store would carry punk rock records.

My how times have changed. Now you can go to Amazon and buy nearly anything with the click of a mouse, we have computers on cellular phones that fit in our pockets, and now large national chain stores not only carry vinyl records once again, but some of them even do exclusive colored vinyl releases. Barnes and Noble is one of those chains and aside from being a good book store, they also have a pretty nice selection of vinyl records including some colored vinyl editions exclusive to their stores.

For a limited time you can get a special colored vinyl edition of the first Suicidal Tendencies LP at all Barnes and Noble stores, as well as their website. It comes on “yellow swirl vinyl” which is more of a gold with black smoke as you can see in this photo. It looks really cool, especially when you hold it up to the light. There was 1000 pressed and the only place to get it is at a Barnes and Noble store or the Barnes and Noble website.

Pro tip: If you sign up for their email mailing list, Barnes and Noble will often send coupon codes and run specials where you can save ten or even twenty percent from time to time, which will save you a couple of bucks off the purchase price.