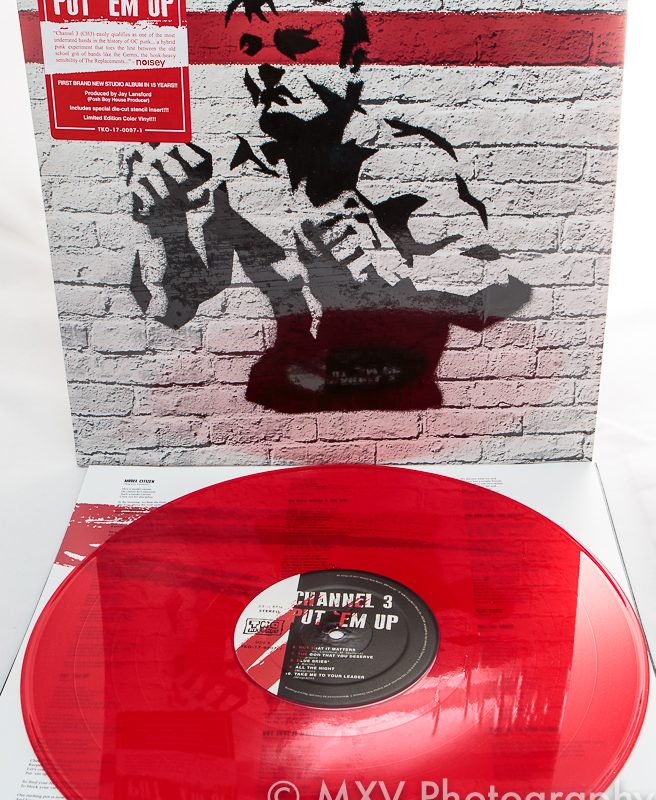 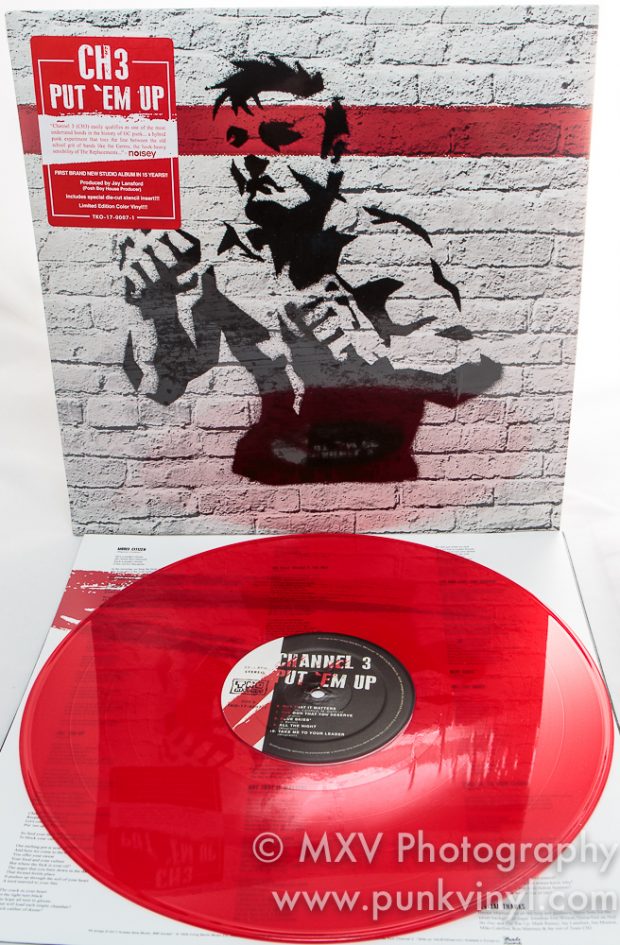 Few things make me happier than great punk bands I grew up listening to still playing and making music. It is even better when the reason the is still at it is that they are still friends and genuinely enjoy playing music with each other. Channel 3 is one of those bands. On top of being some of the nicest guys ever to come out of the punk rock scene, they are a band that has been around for close to four decades now and have spent most of that time putting out great music and putting on great performances. They are a band that is so good that it’s a crime that they aren’t a household name!

It has been a decade since Channel 3 released a new full length album. In recent years they’ve sprinkled out new material across a few singles, all of which got collected later as an album, but finally we have a new one with all new material. If you are familiar with anything the band has done in the past two decades then you should know what to expect as the band continues with their tried and true formula of great and catchy punk rock songs. The songs are mostly mid-tempo with good hooks, many sing along parts and good energy. They pick up the pace and can still go faster when they want to and that can be found on the album as well. All the songs immediately grab you and many of them have good hooks that will get stuck in your brain and you’ll find yourself singing them to yourself for hours after playing this record.

The production quality is top-notch on this. The album sounds so full, complete with punch guitars and a really good drum sound. The vocals sit nicely in the mix where you can hear them clearly without them being overpowering, and they blend well with the great guitar/bass/drums in all the tracks. It is no surprise that this album sounds as good as it does, it was produced by Jay Lansford! That man is no stranger to making great punk recordings and he is obviously a perfect fit for a band like CH3.

With Put ‘Em Up, Channel 3 proves once again that they still have a ton of gas left in the tank and can still deliver the goods when it comes to writing great new punk rock songs. It has been a comforting 38 years having this band around, and here’s hoping that they stick around for another couple of decades providing us with great music. It sure would be a lonely world without them in it! Buy this album immediately, you’ll be glad that you did.