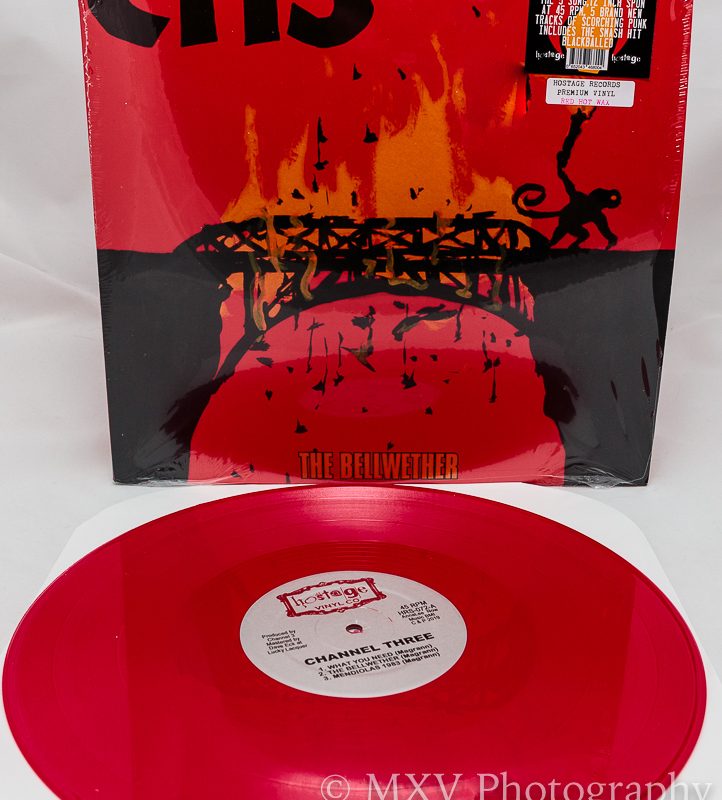 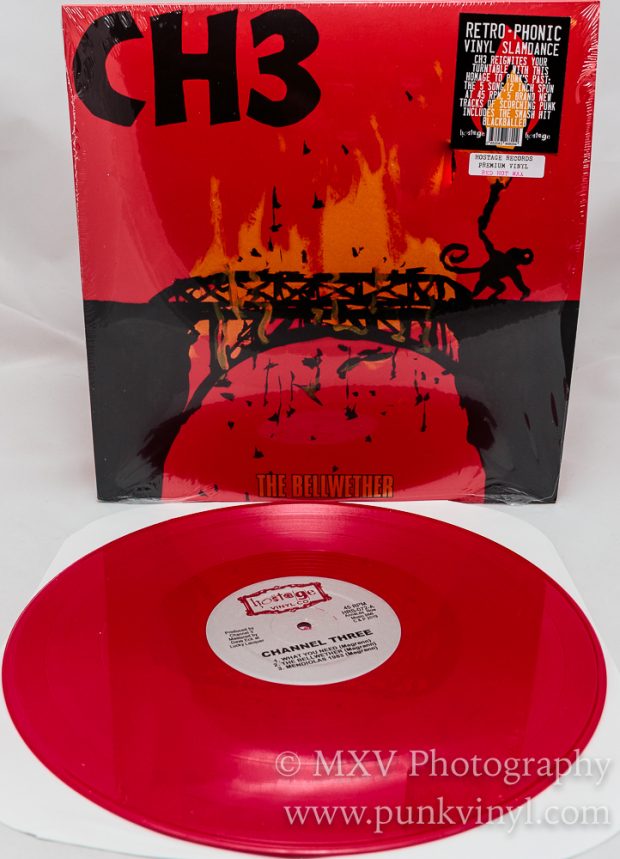 It is amazing to think about that next year, Channel 3 will celebrate 40 years of being a band! Four decades! It is scary to think how fast that time has flown by if you have been a long time fan of the band like I have. I was a mere teenager when I first heard them when I was in high school and wasn’t even of driving age when I bought my first CH3 record. They were then, and still are a consistently great punk rock band, and the people in the band just so happen to be some of the nicest guys in punk rock. This band has it all, great songs, great people, and great records. They always put on great performances regardless of how many people are in the audience, and best of all, after all these years, it is quite obvious they still have fun every time they step on a stage. If that isn’t the sign of succeeding as a band then I don’t know what is.

Just shy of their fourth decade as punk rock legends, Channel 3 give the world the gift of a new record, and it just so happens to be in the same format as their very first one that came out in 1981 – a five song, 12″ EP and it was brought to the world by Hostage Records, purveyors of some of the finest classic punk bands still around today.

The Bellwether features five songs in the Channel 3 tradition, the songs are mostly fast tempo with a lot of punch and energy, but the songs also have good hooks and sing along choruses. They have found the happy medium between punk aggression and rock melody without being a pop band or traveling down the traditional “pop-punk” road that thousands of bands cruise along these days. The EP opens with “What You Need” which is a scorcher and one of the fastest songs on the record. It harkens back a little to the early days of the band and wouldn’t be out of place on their first album. The title track follows up and while still fast paced, it is also more melodic and has a really good chorus that you can and will sing along with. The last track on side one, “Mendiolas 1983”, is an instrumental and has a little bit of a cowpunk/rock vibe, sort of like modern day Social Distortion.

Side two features two tracks. “Blackballed” is a mid tempo, more melodic number with some cool changes and a lot of hooks. It is one of those songs you will find yourself singing along to the whole thing. The record ends with a really good cover of the Plimsouls, “How Long Will It Take” which is very appropriate as in the liner notes to this record, Mike Magrann makes mention of seeing them play multiple times back in the day.

The record is pressed on a nice red heavyweight vinyl. The labels were designed to pay homage to the old Posh Boy Records releases. The mastering job was great, everything sounds so full and has a lot of life. The disc comes in a full color standard jacket and contains an insert with liner notes by Mike Magrann plus all the lyrics. It really is a nice package both visually and audibly and just like the liner notes say, it makes a nice bookend in your CH3 collection to the first EP. Hopefully by bookend, Mike didn’t mean this is the final chapter because if this EP proves anything it is that CH3 still have it when it comes to writing great punk rock tunes.