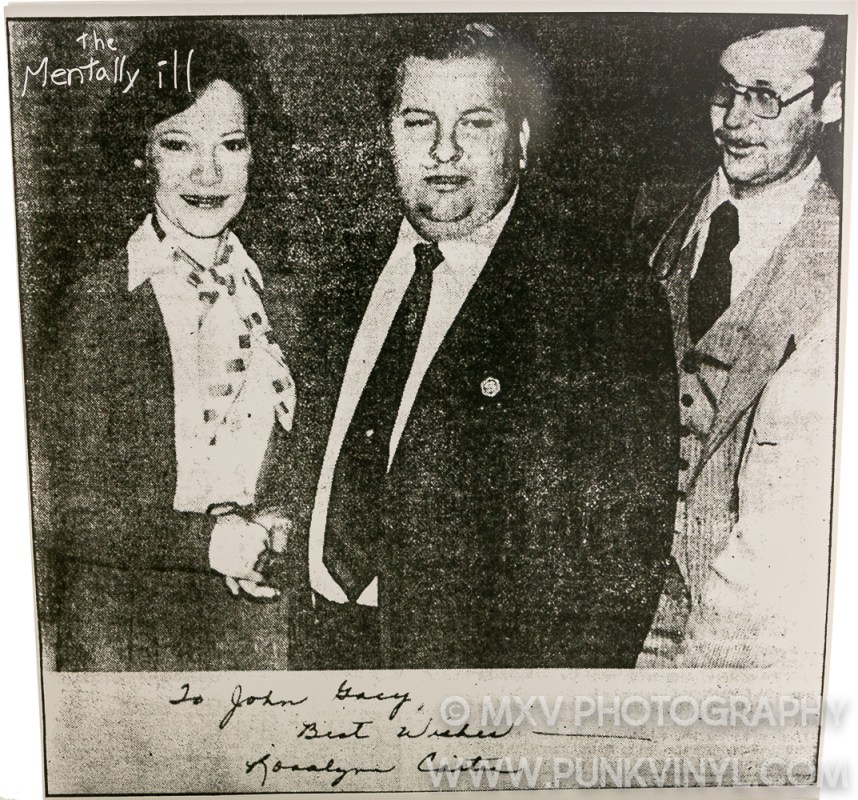 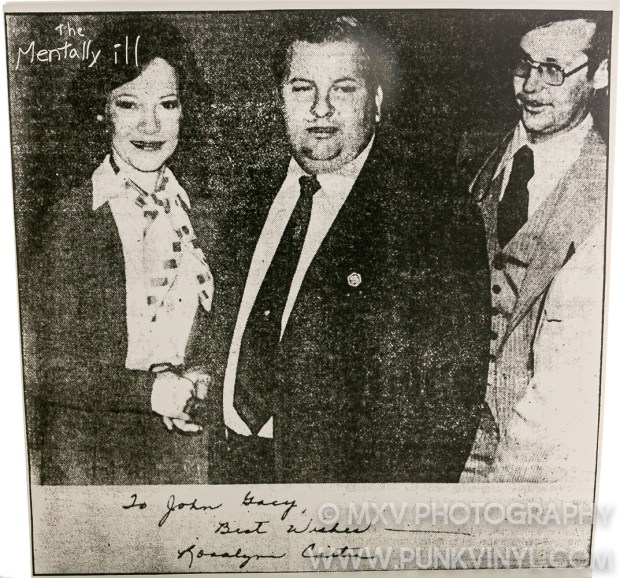 The Mentally Ill was one of the best relatively unknown first wave Chicago punk bands that started way back in the late 1970s. They put out two 7″s before going on a hiatus that would last for years and many people, especially people like me who discovered punk rock just a few years later, wouldn’t discover them for many years after that! Thanks to compilations like the Killed By Death series, multiple new generations of punk rock fans discovered the legendary “Gacy’s Place” single and the thing became a sought-after collectors item once people heard how great it was. It became a want list staple in the record collector circles for years following that and its legend has only kept growing as the years pass. The fact that the band members were for years shrouded by secrecy only made them more legendary and mysterious and it wouldn’t be until the band reunited again and started playing shows that people learned who the great guys were behind this unique band.

The Mentally Ill sound like nothing that came before them, or even like anything since. They played totally demented, spastic, fuzzed out punk rock. The guitars are a fuzzed out mess (in the best way) that are pleasantly unsettling, and the bass follows suit. The vocals set the template for snotty vocal delivery and at times are downright creepy (again in the best way). This band is the best kind of lo-fi garagy, fuzzed out punk that is the kind of stuff that punk obscurity collectors dream about at night. Their recorded output is sparse, they did just two singles before a lengthy hiatus and since then have released a few things here and there, all of it excellent.

Gacy’s Place – The Starbeat Sessions collects their entire 1979 recording session which spawned that legendary first single. There are eight songs total and not a bad one in the bunch. Had they released this as an LP back then it would be every bit the collector’s item that the Gacy’s Place single is, all the material is that damn good. Much of this was compiled on a Mentally Ill collection many years ago on Alternative Tentacles but to me the material sounds a lot better and cleaner on this release.

If you like fuzzed out, demented punk rock and fancy yourself a bit of a punk historian, this LP is absolutely a necessity for your record collection. If you are intrigued and want to hear a still somewhat hidden gem, head over to Last Laugh Records immediately and grab this record before they are gone. I give this my highest recommendation!