Yesterday in the mail was a little care package from the lovely Lisa Fancher of Frontier Records. Inside was some new, sweet, limited-edition colored vinyl greatness as well as a new CD that will be reviewed here tomorrow. The vinyl contained. 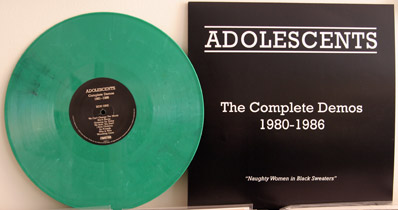 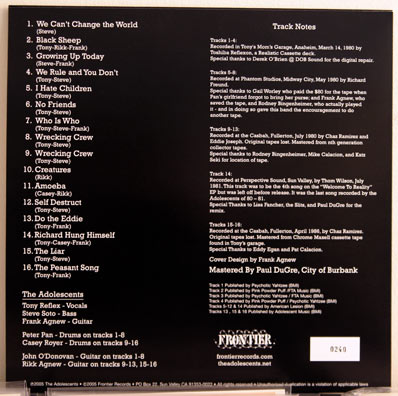 numbered on the back. These are pretty much a mail-order exclusive, or can be gotten from the band if you see them play a show.

Also just released is a record I was just listening to the other day and wondering if she was going to do a colored vinyl release for. 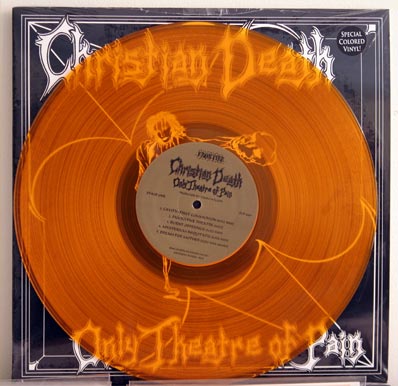 Christian Death – Only Theatre of Pain on yellow vinyl!

I love both these records, the Christian Death album especially, which is like every death rocker’s/goth kid’s bible! Both of these records come with lyric sheets, something that has been missing from the Christian Death album pretty much since its very first pressing over 20 years ago! Both are really nice packages and should please the record collector nerd in us all 🙂

She also was so very generous in sending me a test pressing of Dangerhouse Volume 2 which finally will see a vinyl release in January! I am very happy that its finally coming out on the preferred format.

Want one of your own? You can get them straight from the Frontier Records website, along with a pretty cool 25th anniversary t-shirt (which I have and can be seen wearing quite often). Tell her MXV sent you.